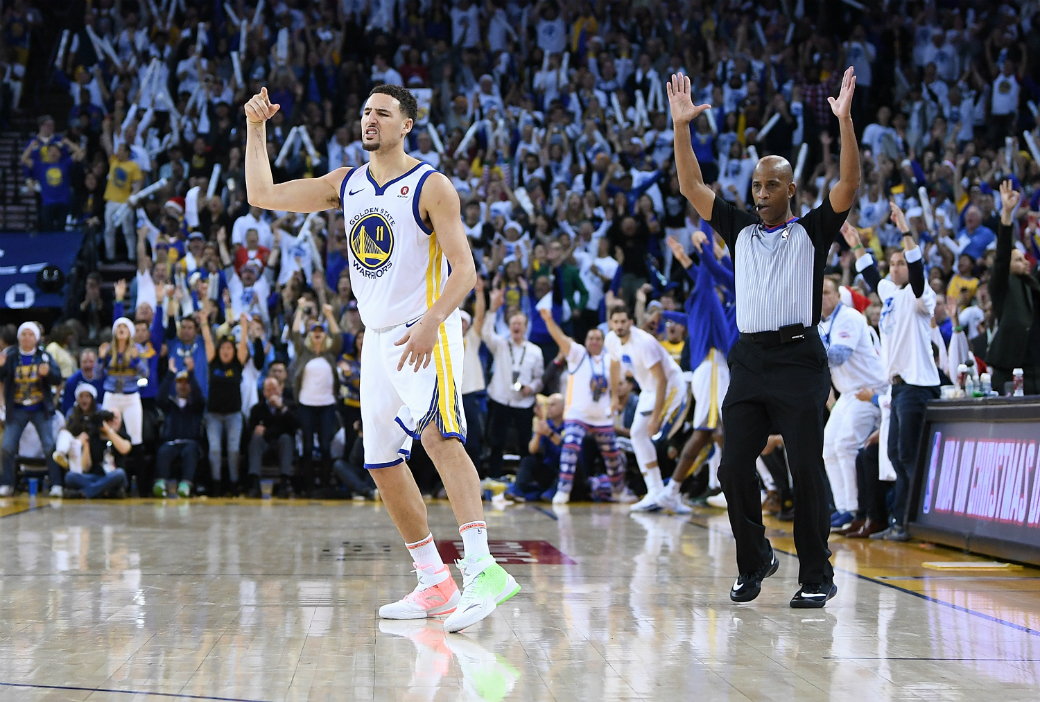 Appearing on SiriusXM NBA Radio’s Above The Rim, Mychal Thompson, a former NBA forward and the father of Klay Thompson, said that his son is not looking to leave Golden State and “would love to retire a Warrior.”

.@Mitch_Lawrence asked Mychal Thompson [@champagnennuts] what he thought of Klay Thompson leaving the Warriors to have his “own” team on Above The Rim w/@JoelMeyersNBA pic.twitter.com/gblu4LwHU8