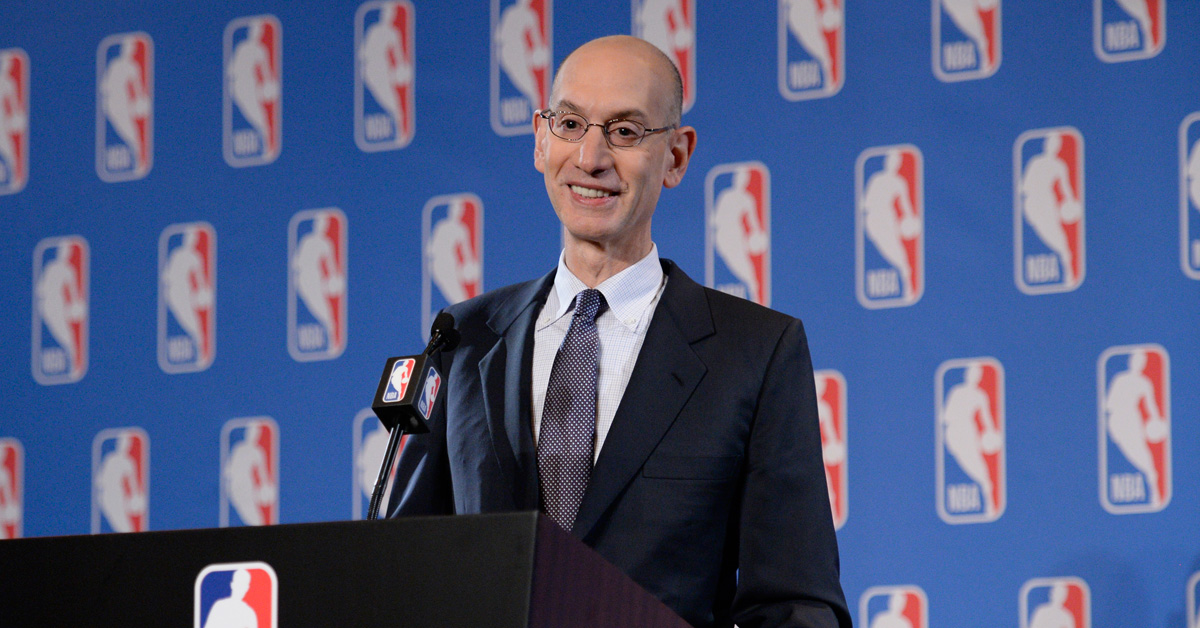 In order to discourage tanking, the NBA is is “aggressively pursuing” draft lottery reform before the start of the 2017-18 season.

If passed, the League’s worst teams would have a decreased chance of getting a top pick. And better teams would get a chance to jump into the lottery.

The National Basketball Association is aggressively pursuing draft lottery reform that could be voted into legislation before the start of the 2017-18 season, league sources told ESPN.

Commissioner Adam Silver is a strong advocate to de-incentivize tanking by implementing lower odds on the NBA’s worst teams to gain the top picks in the draft, league sources said.

RELATED:
Mark Cuban: Mavs ‘Did Everything Possible To Lose’ After Elimination From Playoff Contention