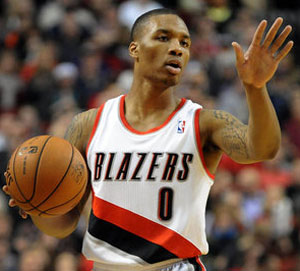 Following the announcement of the 10 All-Star starters last Thursday, the reserves were officially announced at halftime during TNT’s Knicks-Cavs broadcast. Here are the full rosters for the East and West squads: