NBA and Players Union Meet to Discuss a New CBA 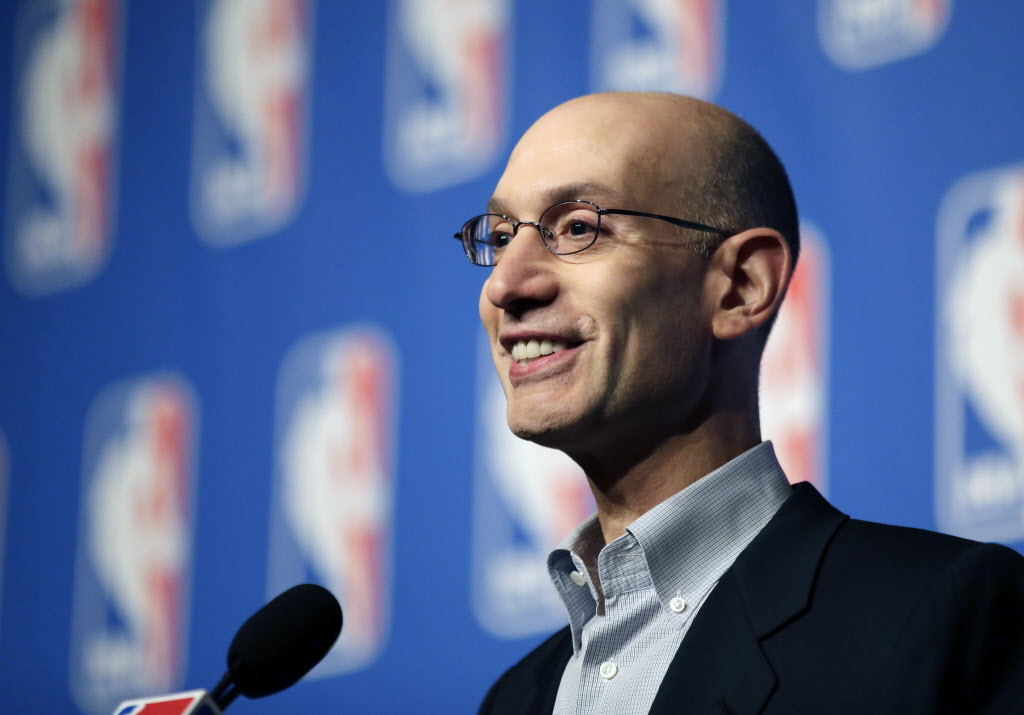 Preliminary talks between the NBA and the National Basketball Players Association were held Tuesday, as the two sides try to hammer out a new Collective Bargaining Agreement.

There’s been talk of avoiding yet another work stoppage—either side can opt out of the current deal in about a year.

NBA Commissioner Adam Silver, NBPA executive director Michele Roberts, and representatives of their staffs took part in the meeting, according to a joint release. The sides said it was a preliminary meeting that included “constructive dialogue” and they agreed to continue their discussions.

With salaries skyrocketing and loads of money coming into the system next season with the new national TV deals that are worth more than $2.6 billion annually, there has been hope that a work stoppage could be avoided. Silver said recently the league’s relationship with the players was strong, and he was optimistic because things were going well for the teams and players.