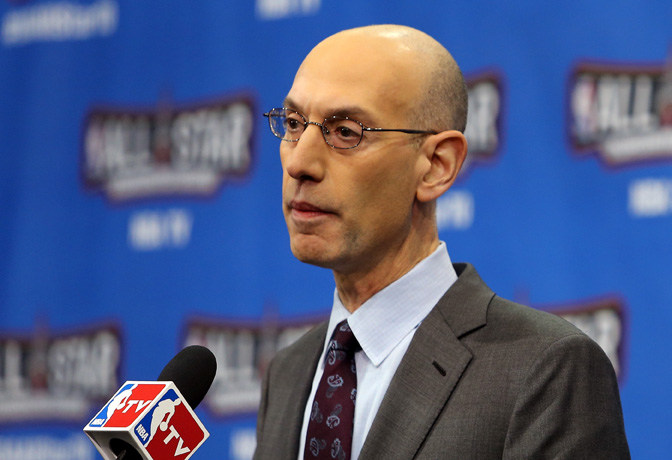 Following the passing of a bill that blocks anti-discrimination rules that would protect gay and transgender people in North Carolina, the NBA expressed concern for its ability to “successfully host” the 2017 All-Star Game in Charlotte.

While the League denounced the law as “counter to our guiding principles,” it did not commit to moving next year’s All-Star Game to a different city.

Clearly, the NBA has a chance to send a strong message in opposition to the discriminatory legislation by removing Charlotte as the host city of All-Star 2017. Stay tuned for updates in the coming months. 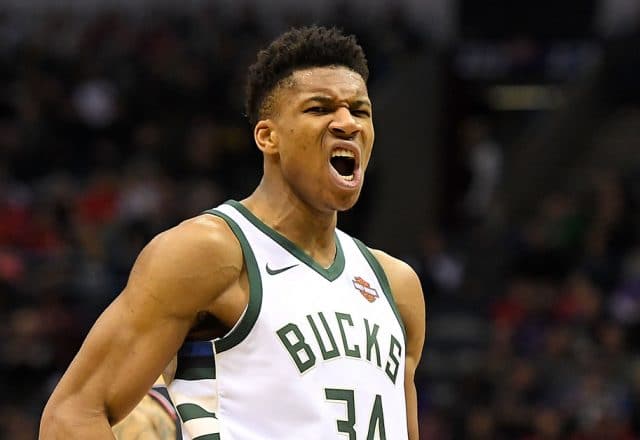 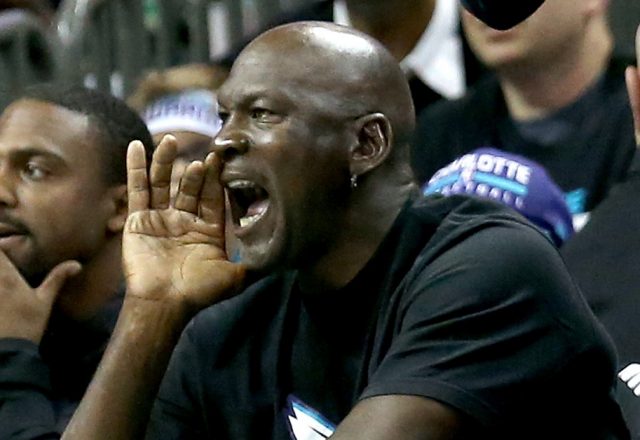 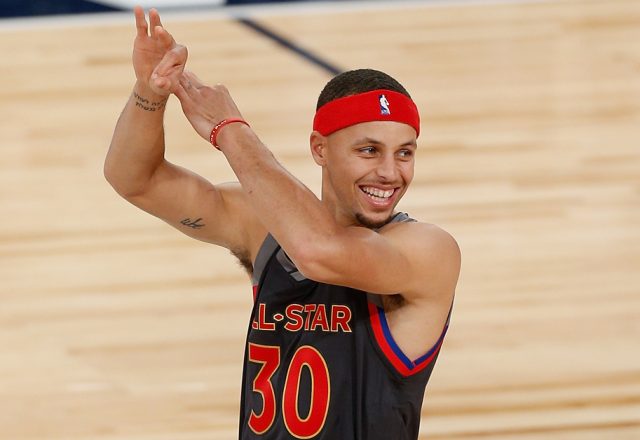 Stephen Curry Says All-Star Changes Are ‘Great for the Game’ 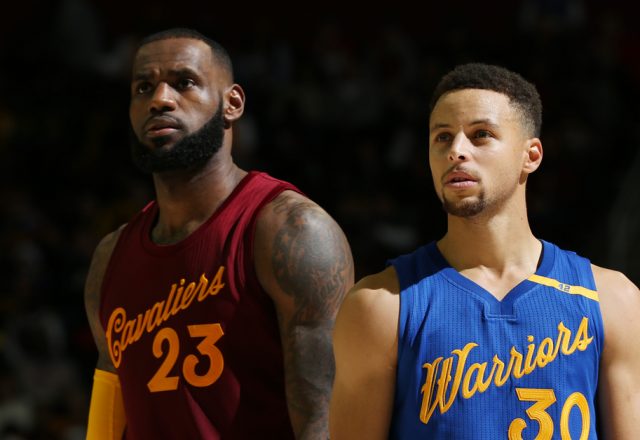 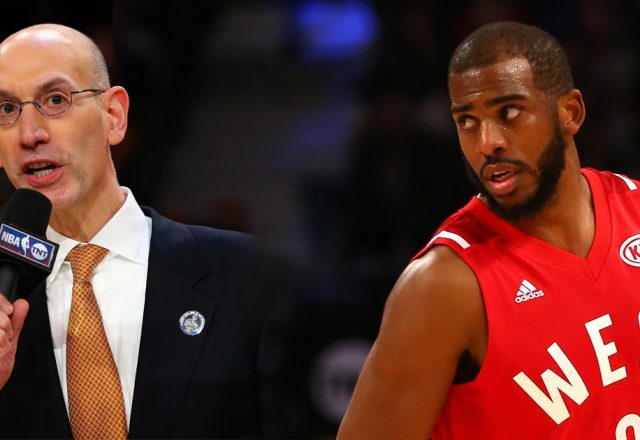 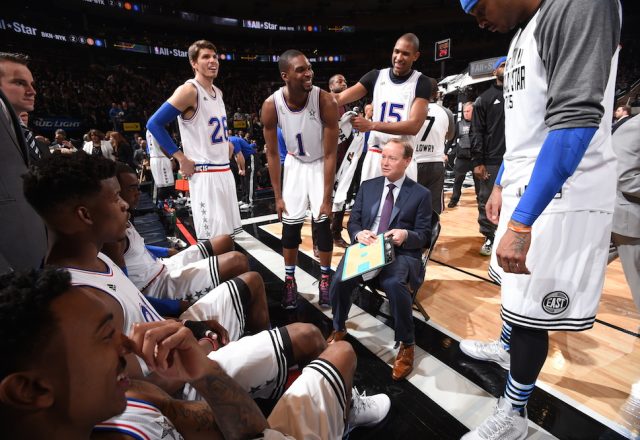