The Wizards’ owner received a $100,000 slap on the wrist for discussing ongoing CBA talks. The WaPo has the details: “Wizards owner Ted Leonsis has been fined $100,000 by the NBA for his comments about possible changes to the league’s salary cap. At a breakfast with local business leaders at George Mason University on Wednesday, Leonsis said that he expects the NBA to soon have a salary cap structure similar to the NHL, according to an Associated Press report. ‘In a salary cap era — and soon a hard salary cap in the NBA like it’s in the NHL — if everyone can pay the same amount to the same amount of players, its the small nuanced differences that matter,’ said Leonsis, who also owns the NHL’s Capitals. Later Wednesday, the NBA announced the fine for ‘unauthorized public comments regarding the league’s collective bargaining negotiations.’ NBA Commissioner David Stern addressed Leonsis’s comments before the fine was announced. ‘We’re negotiating and that was one of our negotiating points,’ he told the AP, ‘but collective bargaining is a negotiating process, and that was not something that Ted was authorized to say and he will be dealt with for that lapse in judgment.'” 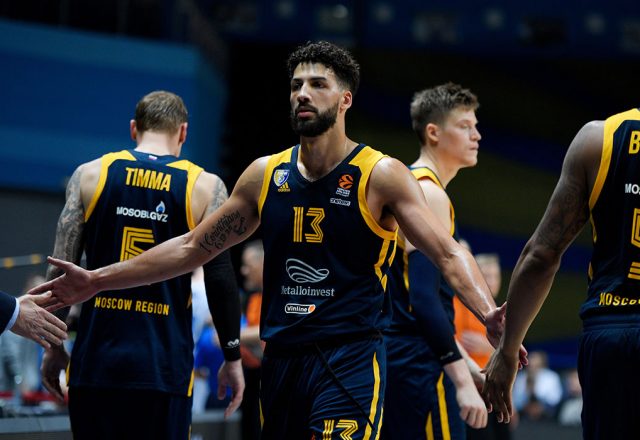 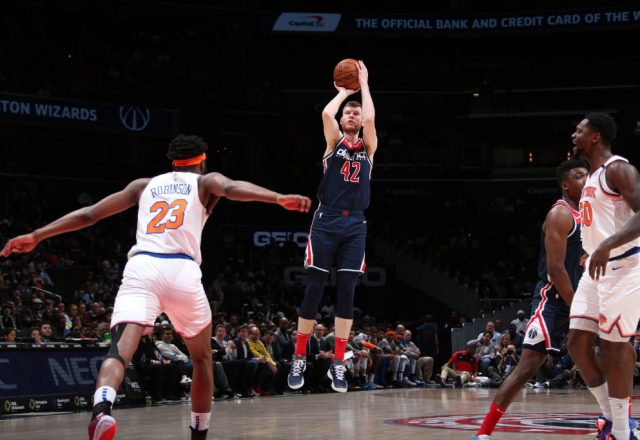 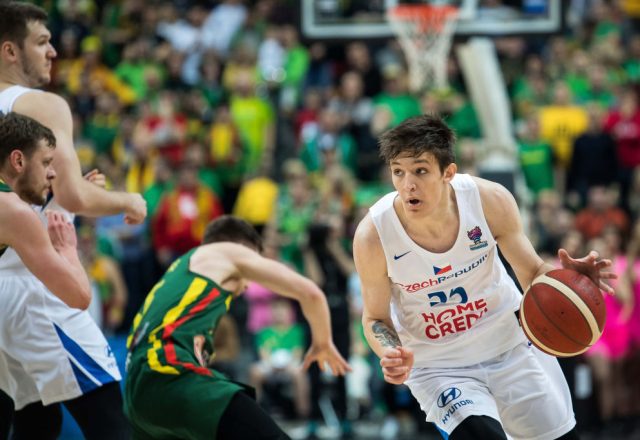