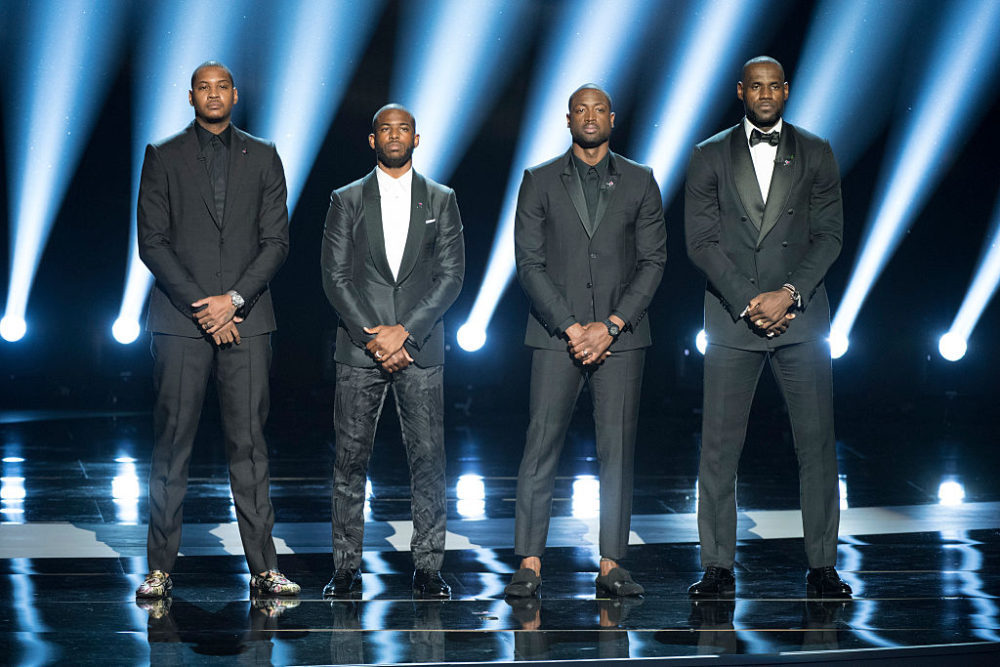 The NBA and the National Basketball Players Association announced Wednesday that they’re working together to “take meaningful action” in communities.

The League and the union plan to “engage young people, parents, community leaders and law enforcement in a candid dialogue.”

NBA & NBPA have sent the players a joint letter announcing they are working together on… https://t.co/iWsctLWRLZ pic.twitter.com/YVjJ8sy9Kg

The idea is to build trust in the community, and bring about economic opportunities to young people of color.

Below is the letter from Michele Roberts and Adam Silver in its entirety:

This summer at the ESPY Awards, Carmelo Anthony, LeBron James, Chris Paul and Dwyane Wade stood on stage and spoke eloquently about the senseless acts of violence impacting our communities.

Over the last several weeks, many of you have reached out to us, both to solicit advice on how you can get involved to create positive change and to ask for support as you develop your own efforts.

The league and the Players’ Association, working together, have begun developing substantive ways for us to come together and take meaningful action. These ideas are based on the actions many of you have already taken or supported, including convening conversations in NBA markets to engage young people, parents, community leaders and law enforcement in a candid dialogue; using our game to bring people together and build bonds of trust in our communities; and supporting mentoring and career development programs that help bring economic opportunity to young people of color.

As we begin to move forward with these programs, it is really important that we hear from you. We will be working with your teams during training camp to get your thoughts and ideas.

We know that together we can make a real difference and are eager to continue the conversation with you. As always, please feel free to reach out to either one of us.