NBA Reacts to the Death of Stuart Scott 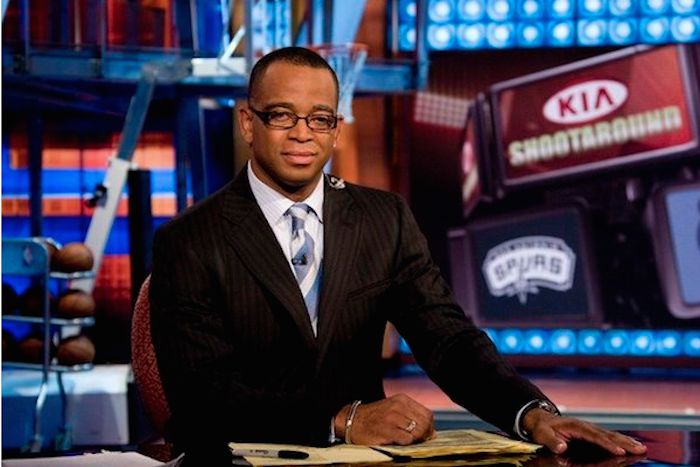 Legendary sportscaster Stuart Scott died at the age of 49 Sunday, following a long battle with cancer.

Scott, one of the signature and longtime ESPN personalities, received a heavy outpouring of love from the sports world.

The NBA reacted with grief to the news of his passing:

NBA Commissioner Adam Silver made the following comments on Twitter:

“Our deepest condolences to Stuart Scott’s family and colleagues at ESPN.”

“We lost one of the NBA’s most beloved commentators and reporters as well as a friend to so many of us at the NBA.”

Can't believe you're gone from us! I am deeply saddened because not only will not be replaced as a anchor or reporter but more than that as a genuine cool person. What u did for our culture, bringing that Swag to reporting can only be copied(which I hear it today on tv watching sports). I would say not because they stealing your swag, it's all out of RESPECT! It was always a breath of fresh fun air when u would show up and we'd chat up. Thank you so much for being u and giving us inner city kids someone we could relate to that wasn't a player but was close enough to them. #RIPStuartScott #FuqCancer #GoneButSurelyNotForgotten 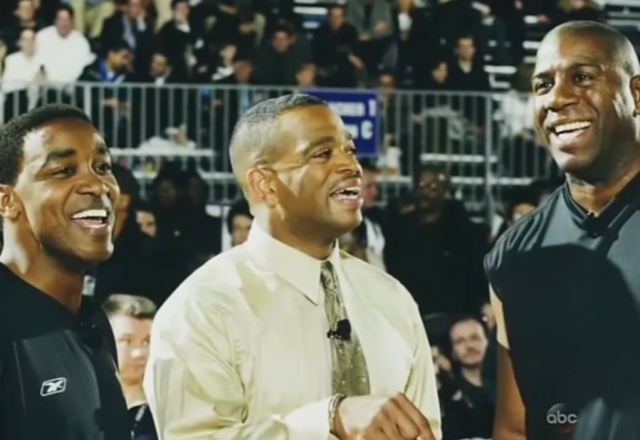