NBA to Release Reports on Refs’ Calls in Crunch Time 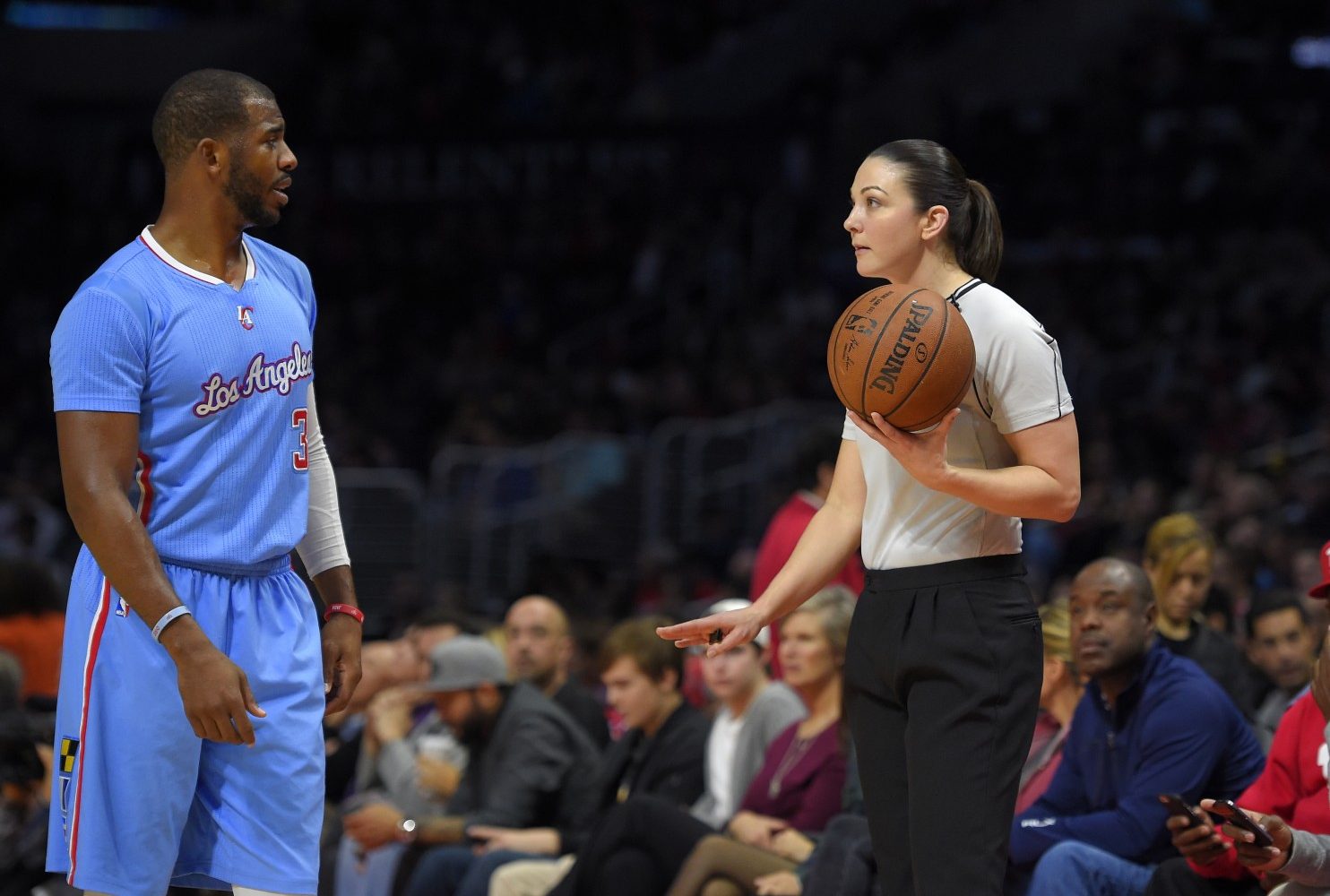 Scrutiny of the NBA’s referees is about to become even more intense.

The L announced Friday that it will begin to share with the public its judgement of the jobs refs do when games are on the line, by releasing play-by-play reports of all calls made at crunch time.

Starting Monday and continuing throughout the playoffs, the league will release play-by-play reports of all calls and relevant no-calls in the final minutes of close games. Such information had been shared only internally.

The assessments will be released by 5 p.m. the day after each game and will stand as the league’s comment on whether the most disputed calls were correct. The reports will focus on the last two minutes of games that were within five points at the two-minute mark and all of any overtime periods.

The reports will say how the play was graded — correct or incorrect — and will be accompanied by a comment and video link. The reports will be posted at NBA.com/official and also on the league’s media site.