Kevin Durant, John Wall, LaMarcus Aldridge and others are expected to show up at Baylor University for an exhibition game on December 1st . From ESPN: “Oklahoma City Thunder star Kevin Durant, who made one trip to Baylor during his lone season with the Texas Longhorns is returning with his pals LaMarcus Aldridge, Josh Howard, John Wall, Jason Terry, Tracy McGrady and others for what’s being called the Celebrity All-Star Basketball Game, according to a release sent out by the Baylor Bears basketball media relations office. The game is scheduled for Dec. 1 at the Ferrell Center, the home of the Big 12’s Bears. The release was distributed on the same day the NBPA walked away from the owners’ latest proposal, leaving the state of the 2011-12 season in limbo.” 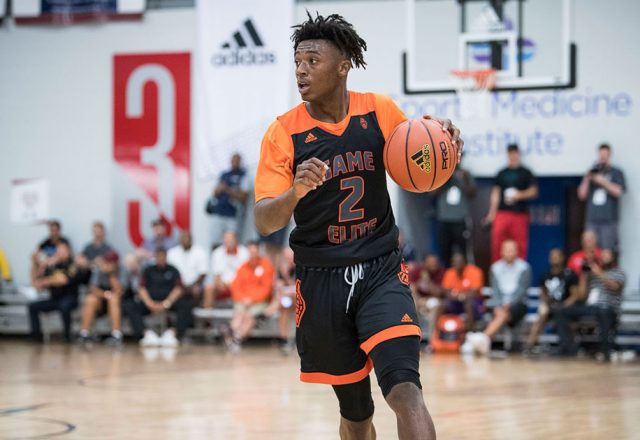 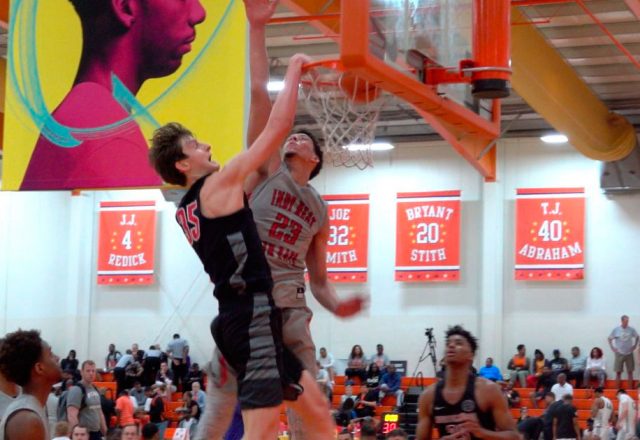 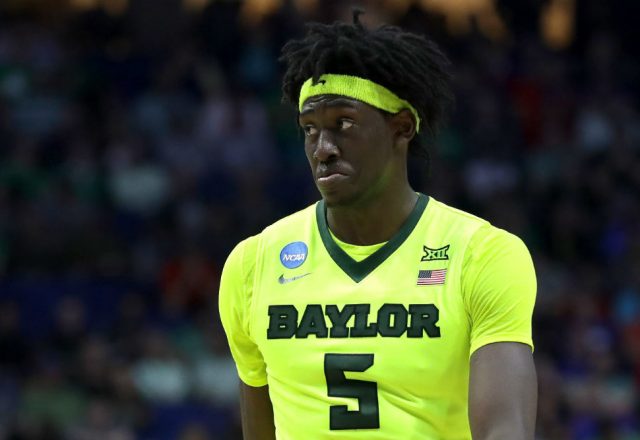 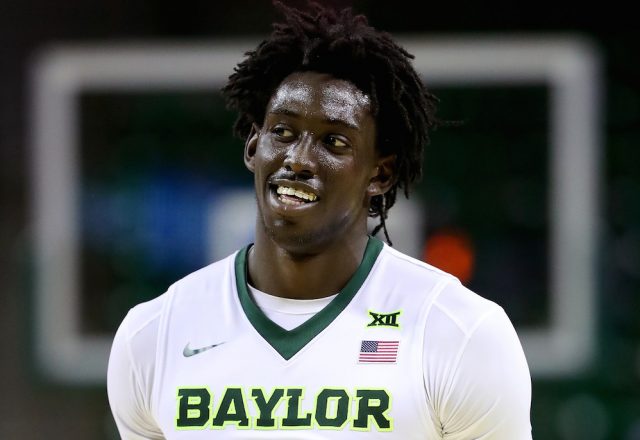