NBA Still Unsure What Will Happen to the Sacramento Kings 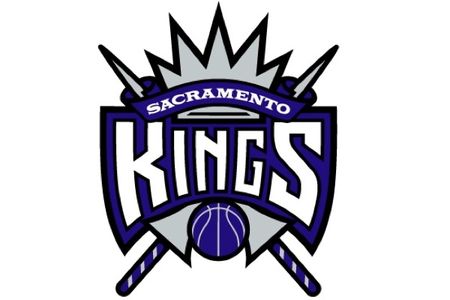 The ownership groups from Sacramento and Seattle made their pitches to the NBA about why they should have the Kings, but the League says the issue remains far too complex for a decision to be made anytime soon. David Stern and Adam Silver said the other 29 team owners need more time and information before a vote can take place. Per TNT: “The decision on where the Sacramento Kings will play basketball next season might not be made by the April 18 Board of Governors meeting, NBA Commissioner David Stern said Wednesday, detailing the full complexity of the decision the league has to make on whether to keep the Kings in Sacramento or approve a sale of them and move to Seattle in time for next season. Stern and Deputy Commissioner Adam Silver on Wednesday seemed genuinely uncertain about how this years-long saga will finally play out, saying their owners needed to amass more information about numerous topics before they could even begin to make a call on which city will win and which will lose. ‘There are questions that the committee has asked us, the staff, to go back and seek details and answers on,’ Stern said at a late afternoon news conference. The main questions, Stern said, centered on the arena plans for each city — specifically, how soon they could go up, potential legal obstacles to the buildings in each city and the capital commitments that will be required from each group. The time frame for getting the new arenas built is central to each city’s bid because both Key Arena in Seattle and Sleep Train Arena in Sacramento are, as Stern put it, ‘suboptimal arenas’ that the Kings would have to play in for some period of time, ‘given the fact that there is no finality to the construction schedules in either city,’ he said. ‘And so we have a lot of work to do from a construction timeline, a regulatory timeline, an ownership and capital structure timeline, and all kinds of other things that the committee has asked us to go back, with lawyers, and just get a lot more data and information.’ Officials from Sacramento and Seattle made their pitches to the combined Relocation and Finance committees, with Stern and Silver sitting in. Owners present included: Spurs owner Peter Holt, the chairman of the Board of Governors; Timberwolves owner Glen Taylor; Thunder owner Clay Bennett, the chair of the relocation committee; Knicks chairman James Dolan; Wizards owner Ted Leonsis; Raptors owner Larry Tanenbaum; Pacers owner Herb Simon; and Celtics chairman Wyc Grousbeck. Showing an uncertainty in public that is rare, Stern and Silver detailed the labrynth of issues that will be necessary for owners to navigate in the coming weeks. But those issues may prove too complicated to be resolved one way or another by the 18th, even as the NBA understands it needs to make a choice.”