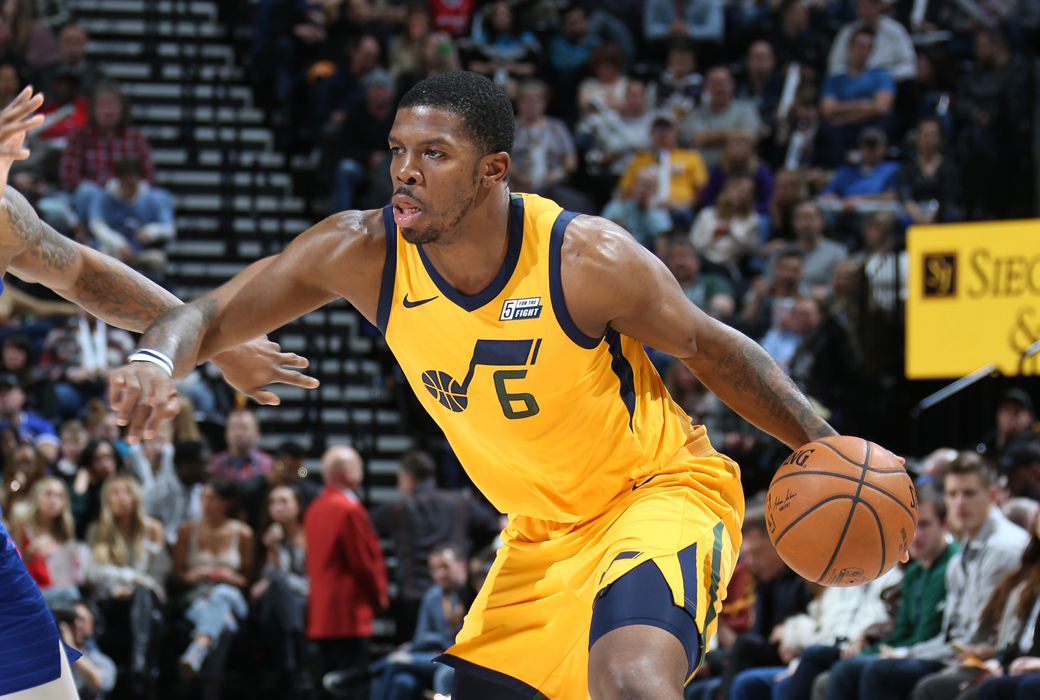 The Rockets, Celtics and Warriors are reportedly among the NBA title contenders who will attempt to sign Joe Johnson once he hits the buyout market.

Johnson, 36, is expected to be bought out by the Kings, who acquired his rights in a three-team deal before Thursday’s deadline.

Rockets have been, and are, very interested in Joe Johnson as a potential add, and have been working on the assumption that he’d be available one way or the other after trade deadline, per source.

Joe Johnson is expected to seek–and receive–a buyout from Sacramento, per sources, and will be coveted: Golden State, Boston will be among the early favorites.