As had been expected for some time now, the NBA will begin placing advertisements on jerseys next season. The League’s Board of Governors also elected to expand the use of in-game replay. Per ESPN: “Next season, we’ll see an expansion of instant replay. All flagrant foul calls will go for immediate review to determine whether they constitute a ‘Flagrant 1,’ the more egregious ‘Flagrant 2,’ or a garden-variety foul. During the last two minutes of regulation and the entirety of overtime, officials will consult video to confirm the accuracy of a goaltending call and to determine whether a defender was inside or outside the restricted area on a block/charge call. Video replay has been part of the NBA since 2002, and the league has been making more situations eligible for replay at a steady pace over the past few years. Most fans probably won’t detect a radical change to the pace and contour of an NBA game with these additional three events added to the mix, but another likely change might jolt them: Come fall, it’s highly likely you’ll see a small 2-inch-by-2-inch sponsorship patch stitched on the shoulder of your favorite player’s game jersey. ‘I think it’s likely that we’ll do something, implement something, some sort of plan for the fall,’ NBA deputy commissioner Adam Silver said. ‘I think it’s fair to say that our teams were excited about the opportunity and think there is potentially a big opportunity in the marketplace to put a two-by-two patch on the shoulder of our jerseys.’ How big an opportunity? In 2010, the 20 teams in the English Premier League generated $178 million in revenue from shirt sponsorships. Granted, a 2-by-2 insignia probably won’t fetch anywhere near what an EPL team gets for draping a sponsor’s logo seam-to-seam across the chest of its players, at least not initially. But even a fraction of $178 million has to be enticing to NBA owners. ‘Our view is we think, on an aggregate basis, league-wide, our 30 teams could generate in total $100 million by selling that patch on jerseys, per season,’ Silver said.” 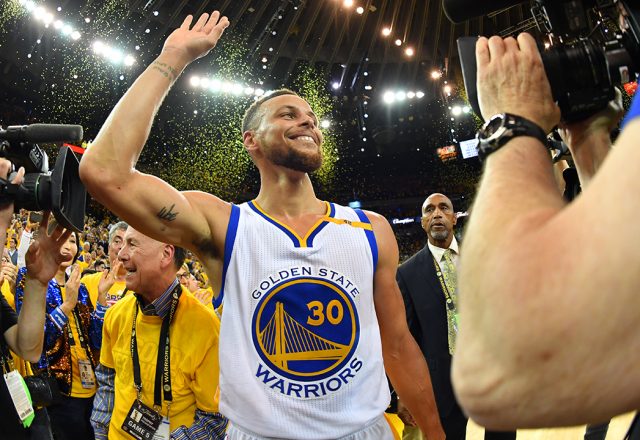 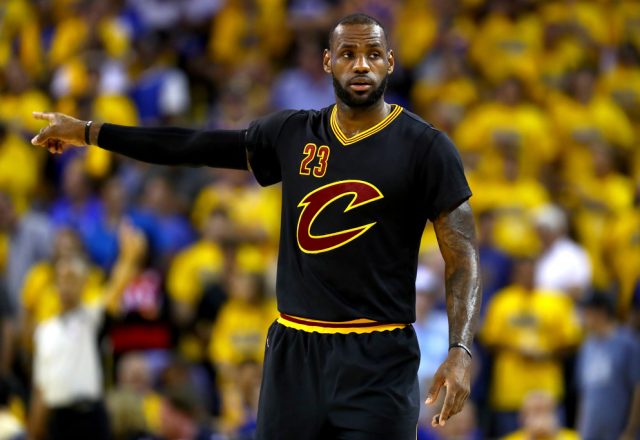 Report: NBA and Nike May Get Rid of Sleeved Jerseys 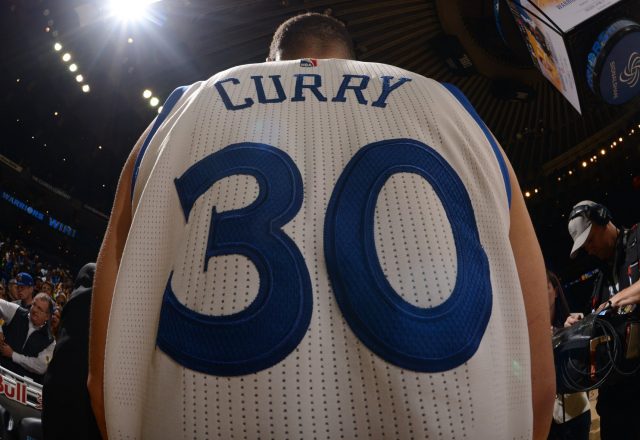 Stephen Curry Continues to Lead the NBA in Jersey Sales

Stephen Curry Continues to Have the NBA’s Top-Selling Jersey 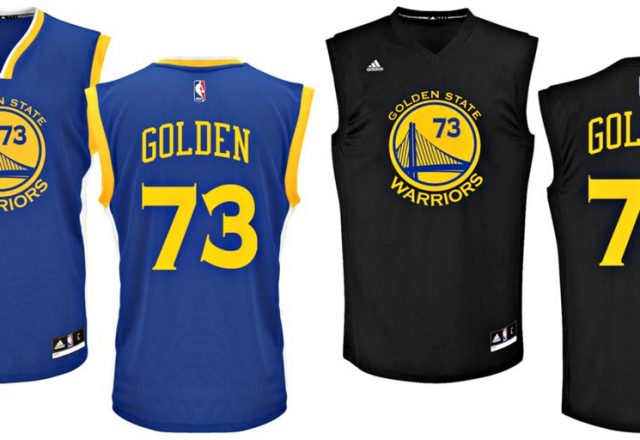 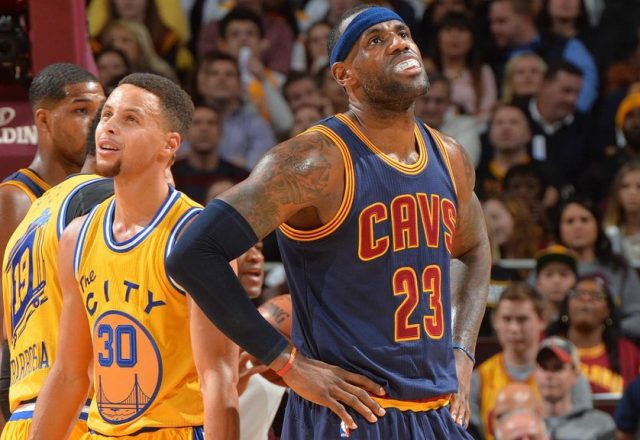