The League is hyping the upcoming season like never before: “The NBA will release its opening week and Christmas Day schedules during an hourlong TV special Tuesday. NBATV officials said Friday their network will host a program at 7 p.m. EDT, at which time it will unveil the slate of games for “Tip-off ’10,” plus the Christmas and Martin Luther King Jr. holidays. The full NBA schedule will be released on Aug. 10. This is the first time the league has released portions of it early.” 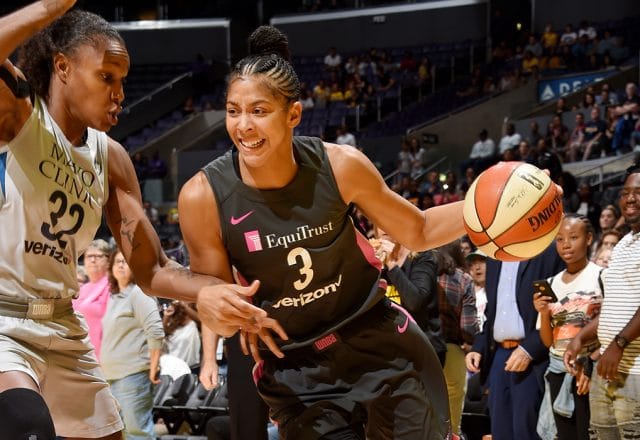 Heat, Thunder and Knicks Tied for Most National TV Games in 2012-’13

Don’t Expect a Shorter NBA Schedule in the Future