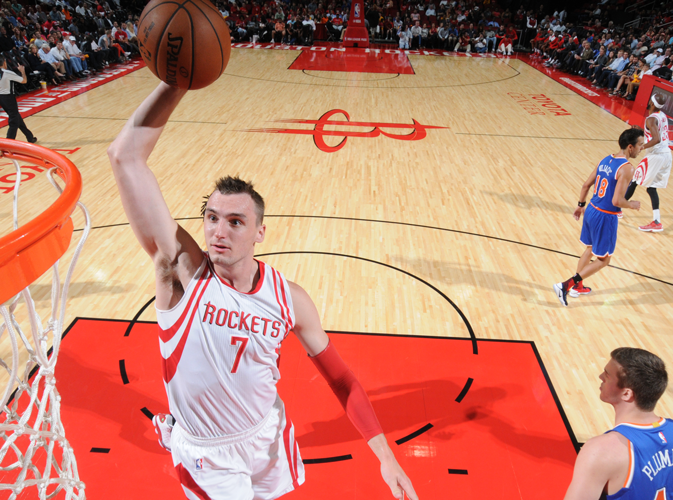 Catch up on the week’s top tweets from your favorite NBA players. In this week’s NBA tweets above, Sam Dekker welcomes former Knicks supporters to the Rockets’ fanbase, Dwyane Wade provides parenting advice and more. Read through up top.