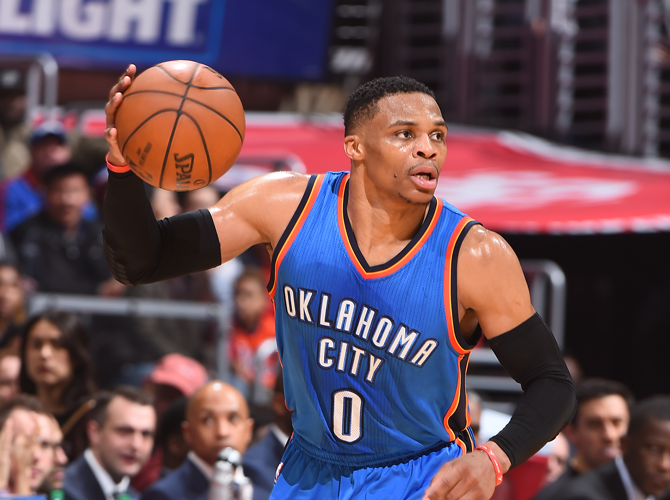 Catch up on the week’s top tweets from your favorite NBA players. In this week’s NBA tweets above, players chime in on the All-Star starter results, and many are unhappy with Russell Westbrook’s snub. Read that and more up top.