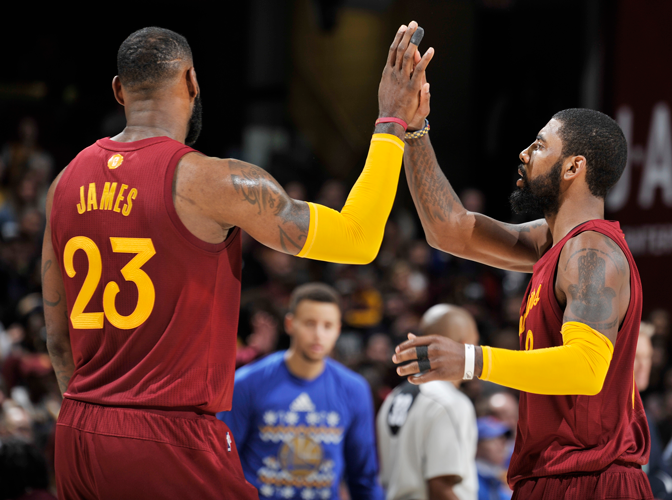 Catch up on the week’s top tweets from your favorite NBA players. In this week’s NBA tweets above, players react to the announcement of All-Star reserves, LeBron James shows his support for Bilqis Abdul-Qaadir and more. Scroll through up top.