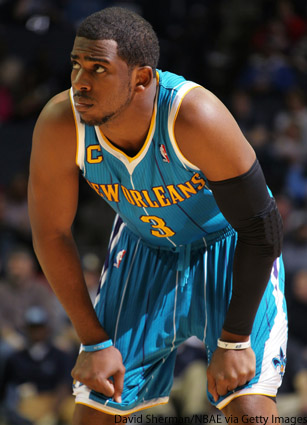 It was all good just a day ago. After news broke that Chris Paul had landed in L.A. in a trade that’d move Lamar Odom, Kevin Martin, Luis Scola and Goran Dragic to New Orleans and Pau Gasol to Houston, Lakers fans rejoiced, believing their favorite team would now feature one of—if not the—best point guards in the NBA. But only a few hours later, word hit that commissioner David Stern had blocked the deal, and that none of the players involved would be changing squads, at least not yet. On cue, some of the League’s best hit Twitter with their reactions, which range from surprised to downright upset. Roll through the gallery above to see ’em all.