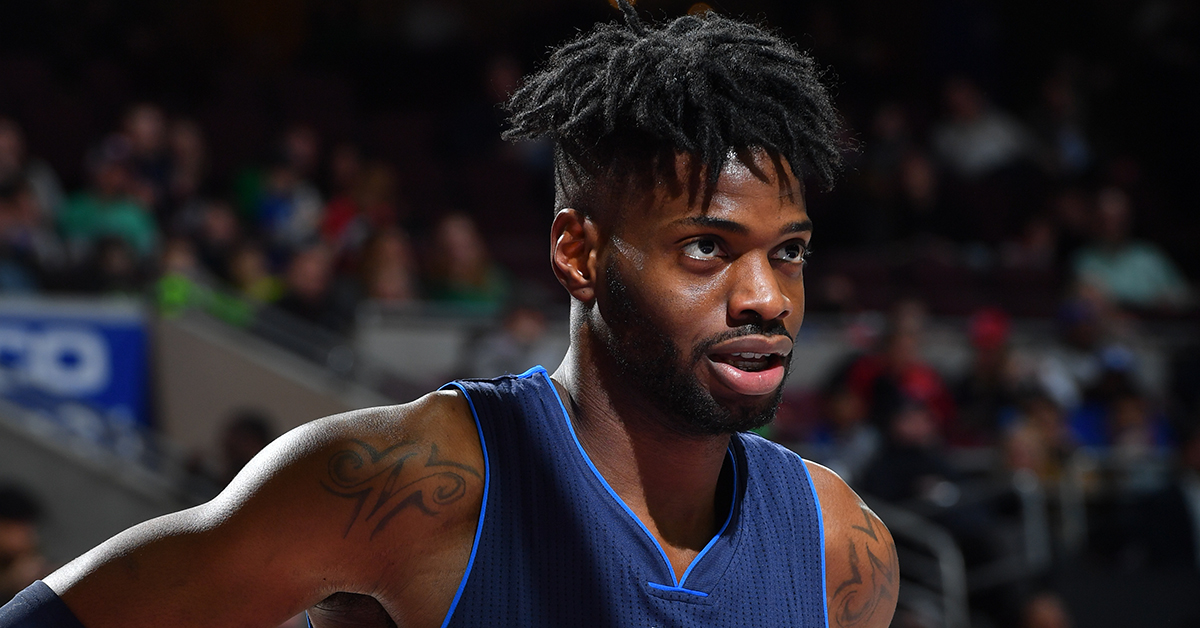 Restricted free agent Nerlens Noel reportedly turned down an offer from the Mavericks worth roughly $17.5 million per year, according to Steve Kyler of Basketball Insiders.

Noel turned down a deal in the $17.5m per year range. Not sure changing agents changes the math on him. 10pts 7.5rebs as a career https://t.co/Q6gOCRJYwz

Noel, who recently hired Rich Paul as his new agent, has become increasingly frustrated with his contract negotiations so far.