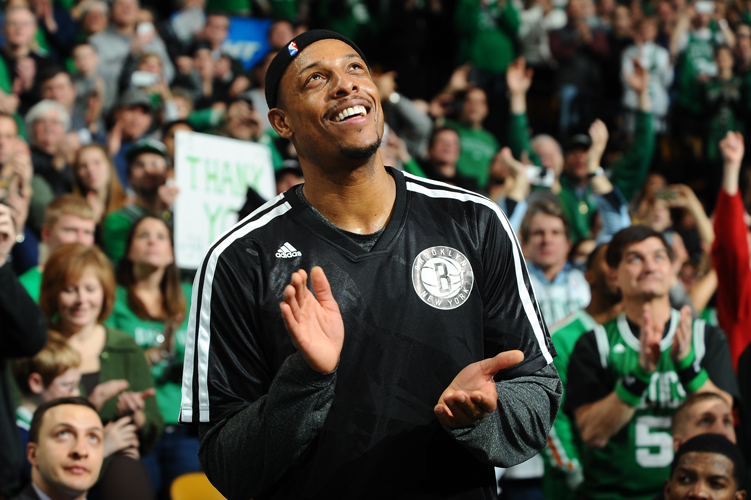 “They made a call and inquired,” King said, “but there’s nothing at this point that makes sense for us.”

King said he and Pierce’s camp both have salary figures in mind, though he intimated the Nets are trying to be a bit more fiscally prudent after spending more than $100 million on payroll alone last year and more than $190 million in combined payroll and luxury-tax commitments.

“I think we’re in the process,” King said. “We know the number we want to get to, I think they know the number they want to get to. We’re just trying to get to the point where we’re all comfortable and I know what we’re trying to accomplish, and it’s just in the negotiation process. That’s all it is. We have the ability to pay him more than everybody else, but we are going to be a little bit more financially responsible at this point in time.”