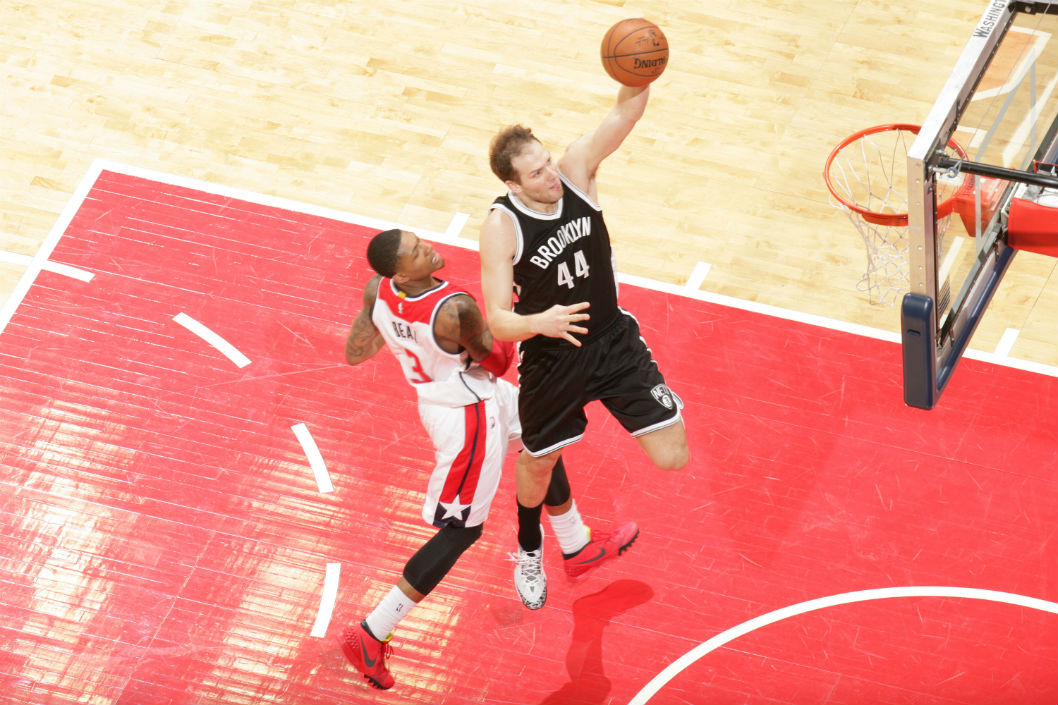 Third-year forward Bojan Bogdanovic is headed south to Washington DC, according to a report from The Vertical‘s Adrian Wojnarowski. Bogdanovic headlines a four-player swap that gets the Nets a lottery protected first round pick in the upcoming draft. The Nets are including second-year forward Chris McCullough in the trade in exchange for Andrew Nicholson and Marcus Thornton.

The 27-year-old Bogdanovic holds career averages of 11 points and 36% shooting. He’s in the middle of his best season yet, putting up 14 points, 3.6 rebounds and 1.6 assists. Bogdanovic was named to last season’s Rising Stars Challenge and will be a restricted free agent at this end of this season.

Coming off an ACL tear in 2015, Chris McCullough has suited up in 38 games for the Nets. The 22-year-old Bronx native has done most of his damage in the D-League, where he’s put up 18 points and 8 rebounds in 31 games for the Long Island Nets.

The Wizards, currently third in the East, have surrendered a first round pick as they attempt to gain ground on the second-place Celtics, who are only two games ahead of them. Andrew Nicholson is headed to the third team of his career, having played just 28 games for Washington. Nicholson, 27, averages 6 points for his career.

Marcus Thornton returns to Brooklyn, where he played 26 regular season games and 10 playoff games in 2013-14. The 29-year-old averaged 12 points a game during his first stint with the Nets.