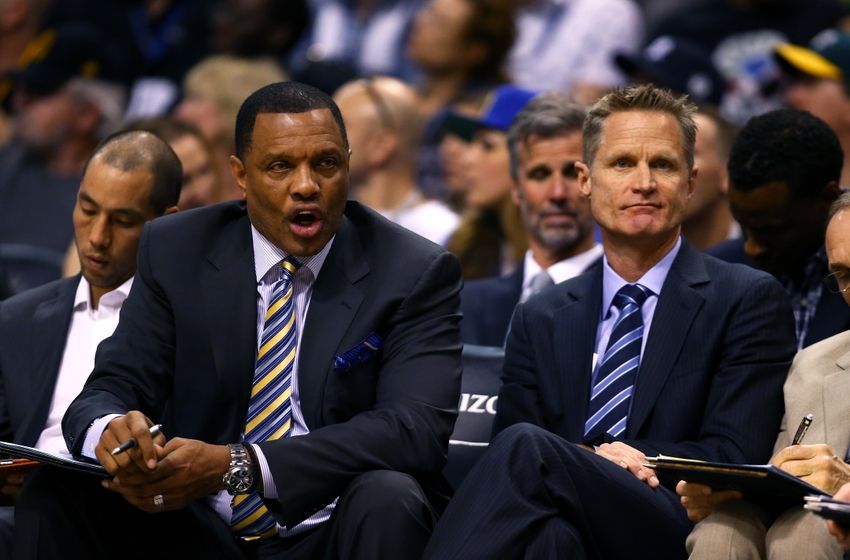 Tom Thibodeau is also expected to be heavily recruited for the job in the Big Easy.

The New Orleans Pelicans have ‎been granted permission to interview Golden State Warriors assistant coach Alvin Gentry for their coaching vacancy, according to league sources. […] Sources said that Gentry has emerged as one of the leading candidates for the position, along with Chicago Bulls coach Tom Thibodeau, who is widely expected to part company with the Bulls this offseason.

It reported last week after the Bulls’ second-round elimination against Cleveland that there is mutual interest between Thibodeau and the Pelicans in discussing the job that was vacated when Monty Williams was fired earlier this month. […] Thibodeau, though, is under contract with the Bulls for the next two years at nearly $9 million.

Gentry is selling the idea of bringing an offensive system to New Orleans that would benefit star Anthony Davis, in part the way he did for NBA Most Valuable Player Stephen Curry under Steve Kerr with the Warriors, league sources said. […] Gentry was 140-131 in three-plus years as the Phoenix Suns head coach, including a trip to the Western Conference finals. He was fired in 2013 after the Suns gutted the team in a rebuild.