Grizzlies guard Nick Calathes has been suspended 20 games by the NBA for violating its Anti-Drug Policy and likely will not play in the NBA Playoffs. Calathes tested positive for tamoxifen, an over-the-counter athletic supplement. From the NBA:

Nick Calathes of the Memphis Grizzlies has been suspended without pay for twenty games for violating the terms of the NBA/NBPA Anti-Drug Program by testing positive for tamoxifen, it was announced today by the NBA.  Calathes’ suspension will begin with tomorrow’s game between the Memphis Grizzlies and the Oklahoma City Thunder. 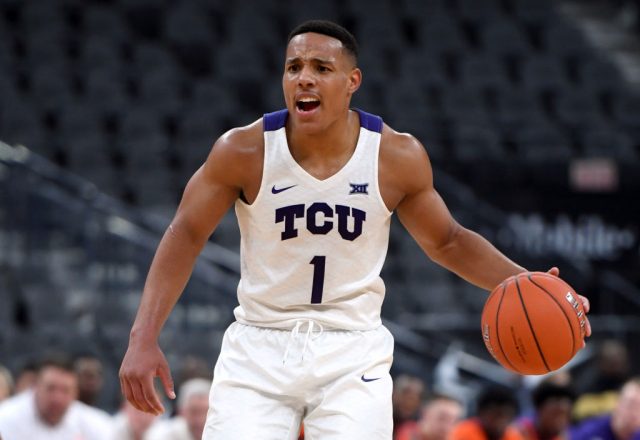 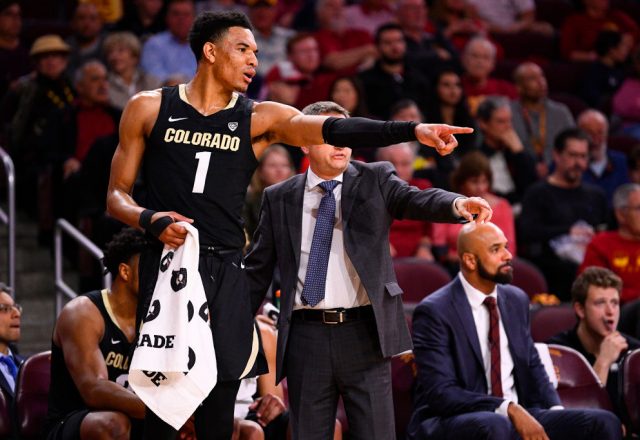