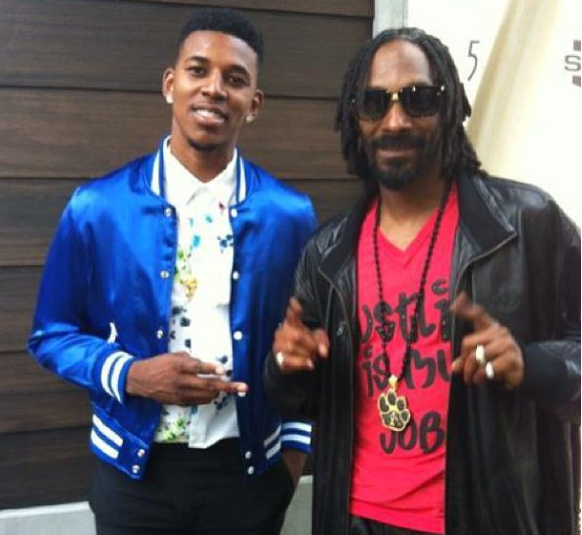 You can just feel that the NBA is almost fully back – after all, rappers and players are already starting to lob shots at one another.

This began when an image of Iggy (sans makeup) started making the rounds online Tuesday. Snoop, a huge Laker fan, can often be seen sitting courtside at Staples Center during the season … awkward:

These old heads turnin into sucka's ..

Ain't nobody worried about no SnoopLion .. This dude Just goin thru a midlife Crisis you Go get convertible yet . OG's out here losin