Nick Young Out for 2-4 Weeks With Strained Calf 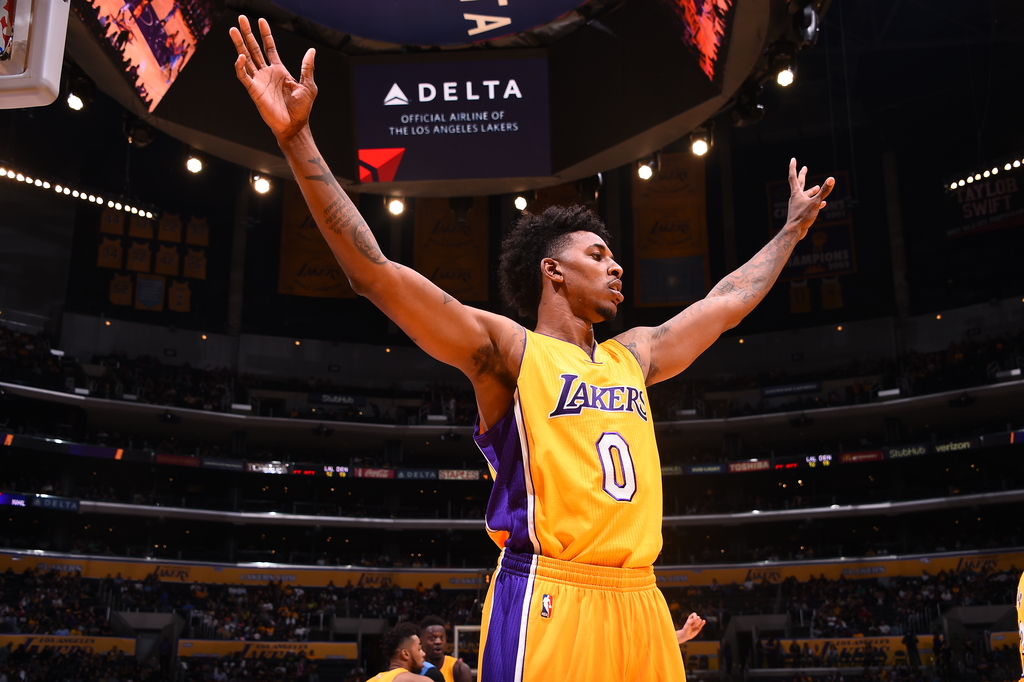 The Los Angeles Lakers announced Wednesday that swingman Nick Young is sidelined for the next 2-4 weeks due to a strained right calf muscle.

OFFICIAL: MRI showed a strained calf muscle in Nick Young's R leg. He is expected to be out approximately 2-4 weeks. https://t.co/eiOYJ2dTMS

Swaggy P was understandably relieved that the initial diagnosis of a right Achilles tendon strain was incorrect.

The Lakers guard remembered feeling a “sharp pain.” He sensed “something pulled” from his right foot. And then three of his teammates helped him off the court only a few minutes into Tuesday’s loss in New Orleans.

“I panicked,” Young said. “I thought the worst.”

But after the Lakers initially diagnosed him with a strain in his right Achilles tendon, an MRI taken on Wednesday revealed a strained calf muscle in his right leg. So instead of Young facing a prolonged absence that could have required surgery, the Lakers expect him to be out between two to four weeks. […] “I feel better about that,” Young said before the Lakers visited the Chicago Bulls on Wednesday at United Center. “It’s not the worst and it’s something I can come back from quicker than sitting down a whole year.”