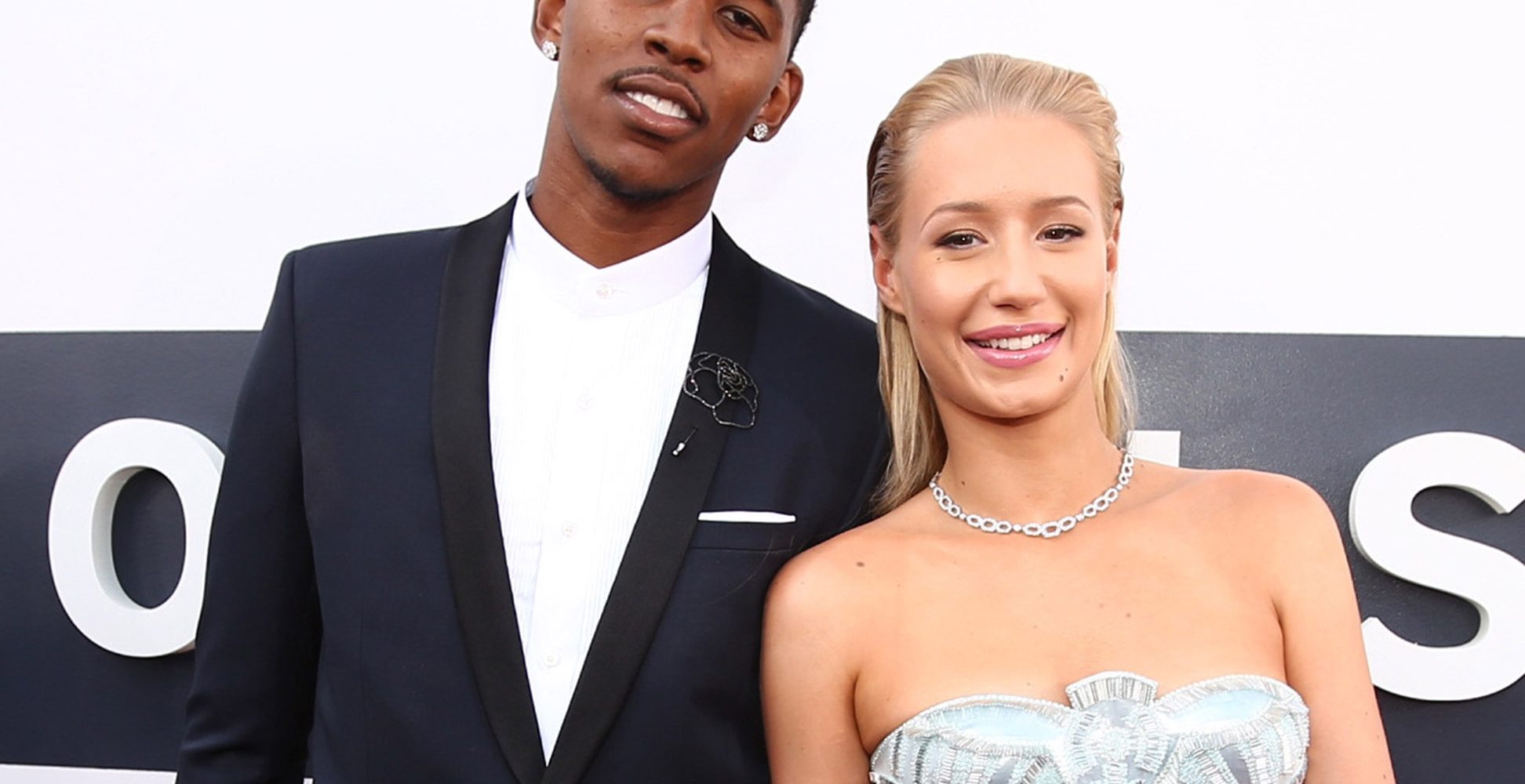 Los Angeles Lakers forward Nick Young is the NBA’s clown prince, and though he may invite ridicule with his playful antics, Young draws the line when it comes to his girlfriend.

Swaggy P took exception to a “SportsCenter” talking head poking fun at the pop star Iggy Azalea and her music.

Its cool to talk about me all day any day I find with that, I can take a joke .. That what I do joke, but I didn't see the point of that