Nik Stauskas Feels Like a Target as a White Rookie 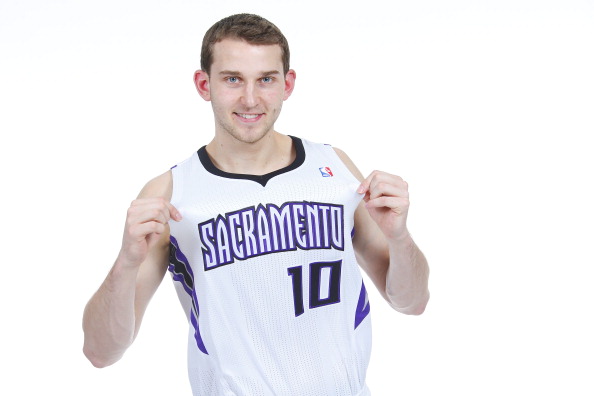 Sacramento Kings rookie Nik Stauskas played well in his preseason debut Sunday, scoring 12 points off the bench (including a pair of three-pointers) in front of friends and family in Vancouver, BC.

Stauskas knows it won’t be easy making a name for himself in the NBA.

The first-round draft pick says opponents will go extra-hard at him for a couple of reasons – his rookie status, and skin color.

“It helped just hearing the love that I had from the crowd and seeing my family in the stands,” Stauskas said. “It was cool.”

The former Michigan star said nothing surprised him about his debut.

“I understand that I’m a rookie and I’m white, so people are going to attack me at all times,” he said. “Just coming out there in the game, I felt it right away.”