Nike ‘Working to Implement a Solution’ for Ripped Jerseys 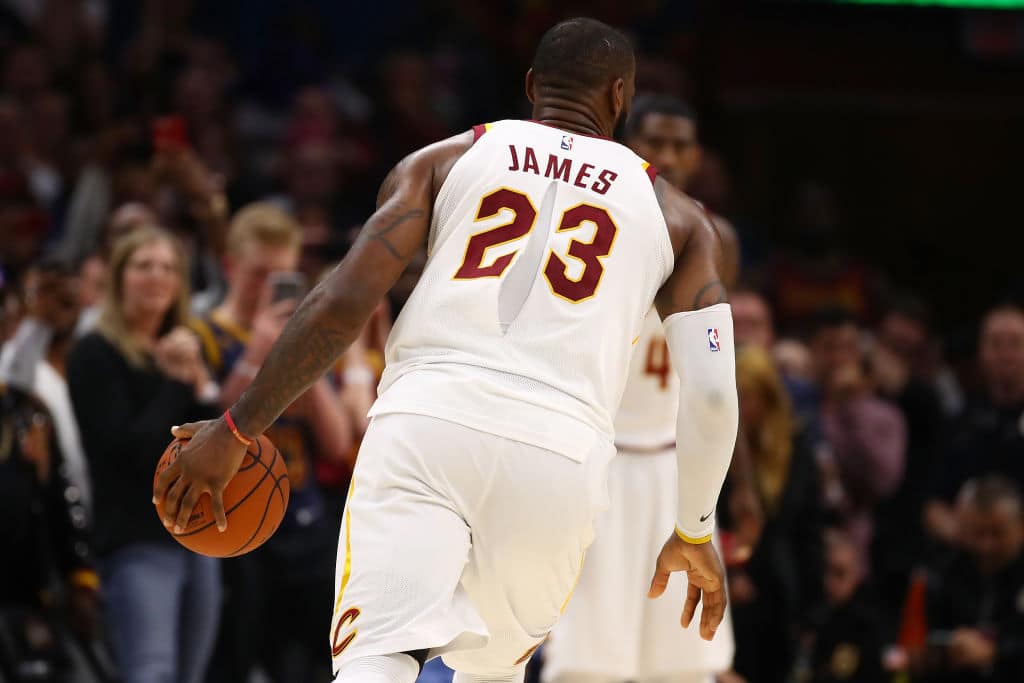 Nike says it will figure out a way to stop its new NBA jerseys from literally falling apart.

The Swoosh, whose eight-year, $1 billion pact with the League went into effect this year, is “working to implement a solution” after at least five of its uniforms ripped during game play.

“Nike has always put the athlete at the center of everything we do and we have worked hard to create the most advanced uniforms in the history of the NBA,” the company said in the statement. “They are lighter and deliver great mobility and sweat wicking characteristics, and the feedback from players has been overwhelmingly positive. However, during game play we have seen a small number of athletes experience significant jersey tears. We are very concerned to see any game day tear and are working to implement a solution that involves standardizing the embellishment process and enhancing the seam strength of game day jerseys. The quality and performance of our products are of utmost importance and we are working with the NBA and teams to avoid this happening in the future.”

The authentic NBA jersey made by Nike promises to dry 15 percent faster than it did on the Adidas jersey and it is partly made out of recycled bottles. A similar version of the jersey was used in the 2016 Olympics with no known issues.

Despite the embarrassment for Nike, there has been no known complaints from consumers about the jerseys they’ve purchased, which has minimized the business impact of the mistake.

Related
Nike and the NBA Introduce Jerseys for 2017-18 Season