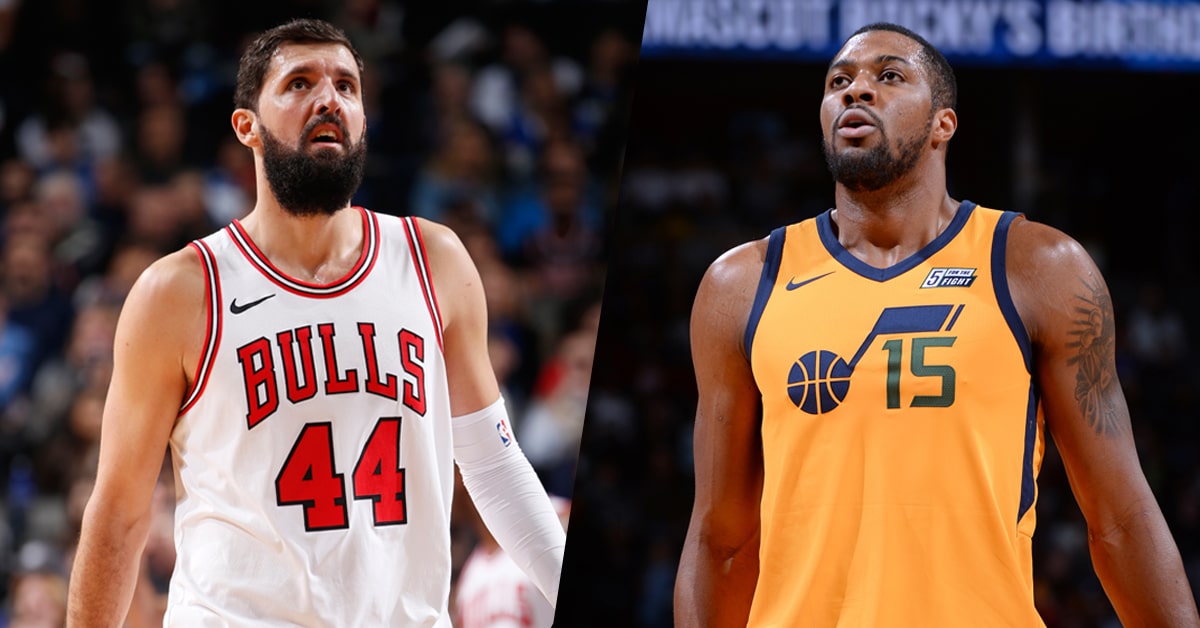 According to the Salt Lake Tribune‘s Tony Jones, the Jazz have made Favors available, while the Bulls also inquired about a first-round pick.

The @utahjazz are engaged in talks with the @chicagobulls to bring power forward Nikola Mirotic to Utah. The story from @tribjazz: https://t.co/6PKn9ANwpw pic.twitter.com/08lQn2ZQim

The Salt Lake Tribune has confirmed that Utah is engaged in talks with the Chicago Bulls on a deal that would bring power forward Nikola Mirotic to Utah.

Jazz forward Derrick Favors has been discussed as a potential piece that would go to Chicago, according to multiple sources.

Other reports Tuesday suggest the Bulls want a first round pick as compensation for Mirotic, something they have inquired the Jazz about.

Nothing is done on either side, but talks are past the preliminary stage and getting serious.