Report: Nikola Mirotic Would Find It ‘Difficult’ To Co-Exist with Bobby Portis 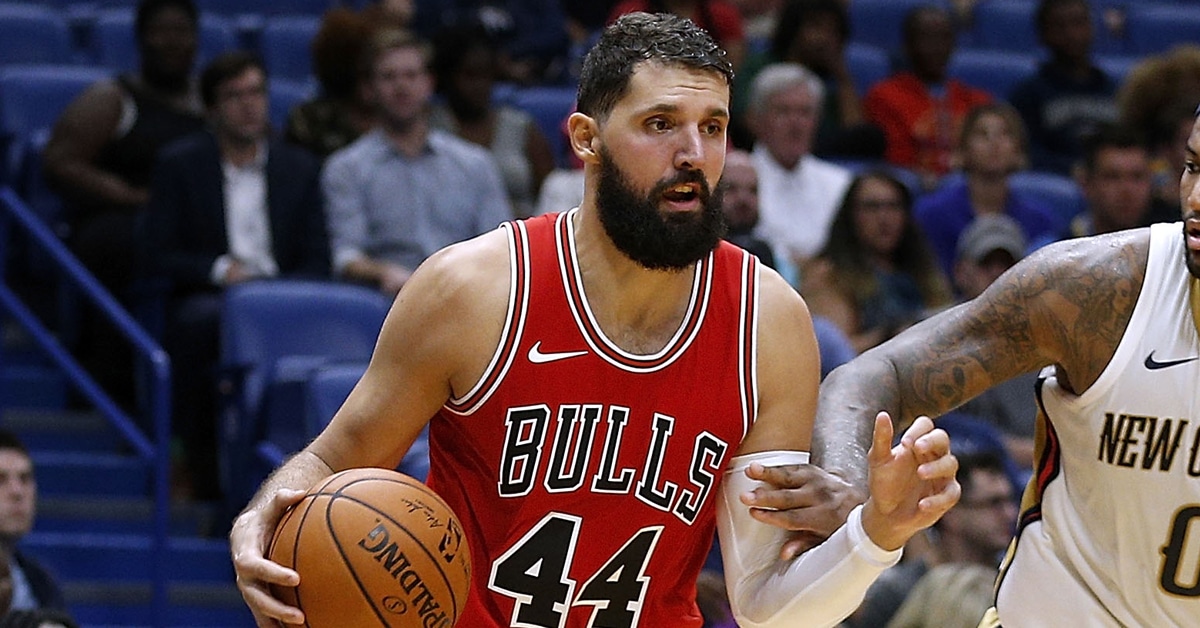 According to the Chicago Tribune‘s KC Johnson, Mirotic would find it “difficult” to co-exist with Portis in light of the altercation.

Just as in free agency, Nikola Mirotic’s preference is to remain with Bulls. But can that happen with Portis? https://t.co/lVfOHcXahu

There’s a growing sense that Mirotic would find returning to a locker room with Portis difficult.

In an odd way, the severity of Mirotic’s injuries could help assuage the delicate and fluid situation merely by the passage of time.

Earlier this week, Portis—who the Bulls suspended for 8 games—issued a public apology for his role in the altercation.

Portis said that he’s texted and called Mirotic, “but he didn’t respond.”