Of course, yesterday was all about the NCAA Tournament and which 68 teams would get the chance to compete for a National Championship.

The NIT, which has been around since 1938, accepted 32 teams, including several that were arguably snubs for the NCAA Tournament, including SMU, St. John’s and Minnesota. Here are the four brackets:

Games begin tomorrow, and the tournament’s final four—which will be held at Madison Square Garden—begins on April 1. The championship game will take place on April 3.

The CBI is headlined by three major conference schools: Oregon State, Penn State and Texas A&M. The rest of the tournament are made up by these 13 mid-to-low major schools: Fresno State, Hampton, Illinois State, Morehead State, Old Dominion, Princeton, Radford, Siena, South Dakota State, Stony Brook, Tulane, UTEP and Wyoming. This tournament begins tomorrow, and the championship game is a best-of-three series that begins on March 31.

The CIT, which began in 2009, is made up of the following 32 mid-to-low major teams, beginning tonight, when Holy Cross travels to Brown to take on the Bears. The rest of the 32 team field, which will play its first round games on Tuesday and Wednesday, can be found here. The championship game will also be held on April 3. 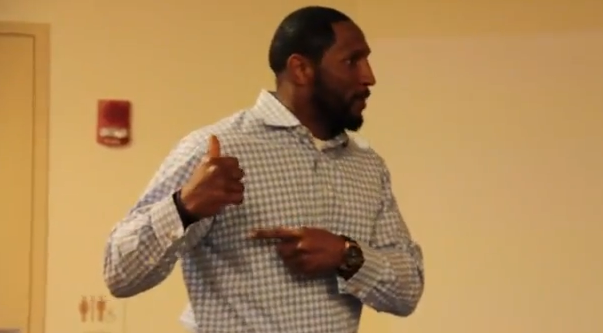 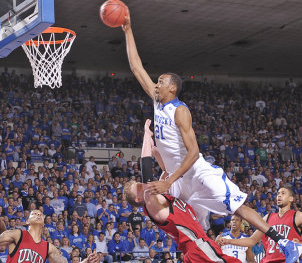