Using a stifling defensive effort, No. 1 Kentucky breezed past Georgia 57-44 to improve to 20-1 on the season. Kentucky has now won 12 straight after its loss to Indiana on Dec. 10.

The Wildcats kept Georgia out of an offensive rhythm all night. The Bulldogs shot 34.5 percent from the field and were outrebounded 39-18. When you add in that Georgia went to the free throw line just three times, it was a truly dismal performance for the Bulldogs.

While Kentucky didn’t exactly light up the scoreboard either, Darius Miller came off the bench to be one of the few productive players with the ball all night. Miller went 7-for-8 from the field and finished with 19 points.

Although he doesn’t start, Miller can be the team’s most important player on some nights for the Wildcats.

“I know there’s times when I’m going to have to step up,” Miller said. “All the guys feel the same way. If you go and look back, it’s been different guys every game. … We’re all happy with that. The guys did a good job looking for me when they knew I was hitting.

“We have so many weapons, we feel like any guy could go off any day.”

Kentucky has gained the respect of the voters, but its dominance is still going somewhat unnoticed. Its only loss was by one-point and all but five of their games have been double-digit victories. If Christian Watford’s three-pointer doesn’t go in at the buzzer for Indiana, the Wildcats are undefeated right now. 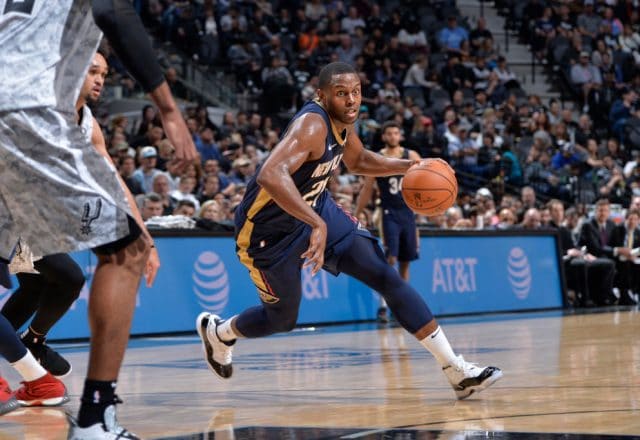 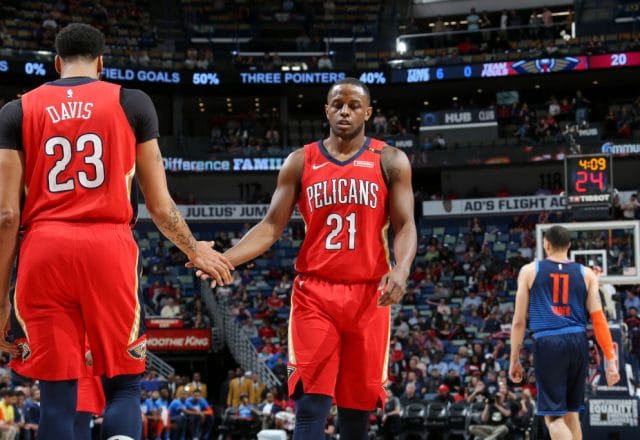