Once thought to be a contender for the Big East title, No. 22 Pittsburgh has likely played its way out of the top-25 after losing at Notre Dame in its Big East opener, 72-59.

The loss, which comes four days after falling to Wagner at home, was the result of a dismal second half for the Panthers, as the team was outscored 47-33 in the final 20 minutes. Pittsburgh has yet to find much of an identity on offense. Ashton Gibbs managed just 12 points, and the entire team shot 1-for-14 from beyond the arc.

On the defensive end, the usually stringent Pittsburgh unit had no answer for Notre Dame’s Alex Dragicevich. The sophomore guard notched a career-high 22 points, while draining 4-of-7 from deep.

The loss has the Panthers admitting that they have some work to do.

From the Pittsburgh Post-Gazette:

“We’re just at a time now where we’re kind of struggling,” said Nasir Robinson. “We’re going to get it together. We’re going to keep practicing and working hard and move on to the next game.”

Pittsburgh, which now sports an 11-3 record, will try to get back on track Jan. 1 against another struggling team – Cincinnati. What once would have been a battle between top-25 teams will be a chance for both to redirect the course of their season. 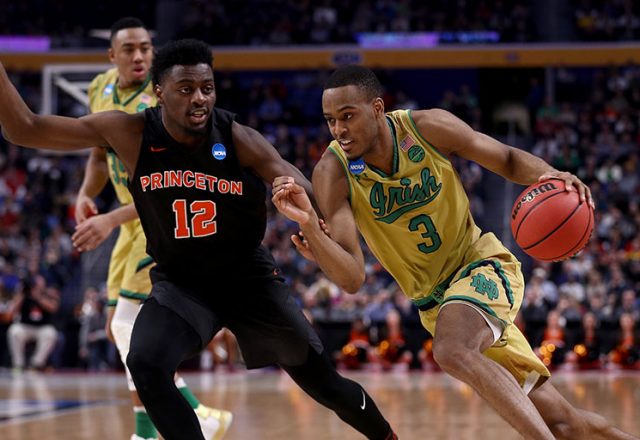 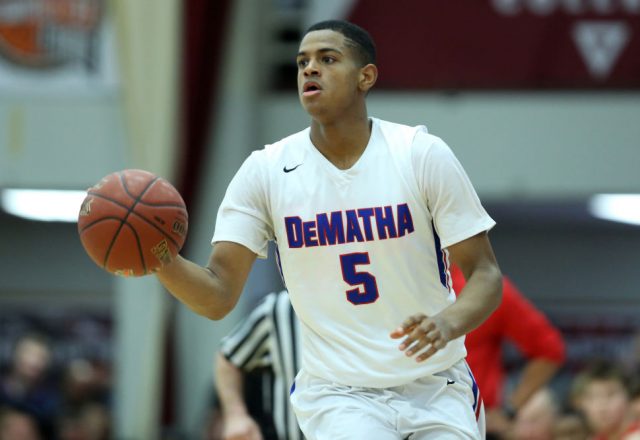 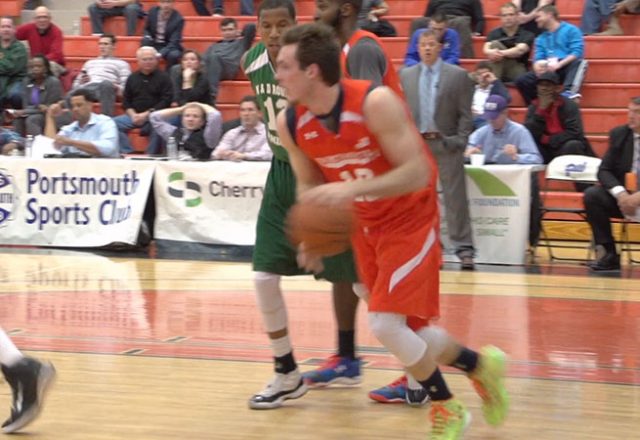