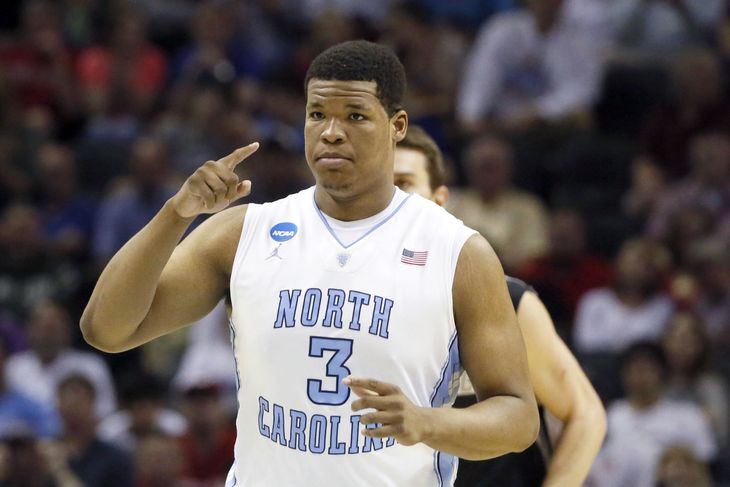 One of North Carolina’s most important players will miss at least the first game of this week’s ACC Tournament. Starting center Kennedy Meeks has been ruled out by head coach Roy Williams due to an illness for Wednesday’s game against either Georgia Tech or Boston College. Meeks leads the Tar Heels in blocked shots at 1.4 a game. He is also second in rebounding and third in scoring, as he’s averaging 12.0 points and 7.6 rebounds a night.

Williams said Meeks had a fever, didn’t practice Monday and would not participate in Tuesday morning’s session before the Tar Heels head to Greensboro, North Carolina, for the tournament. No. 19 UNC plays the Boston College-Georgia Tech winner.

“Running a temperature, they got it down last night, but it was back up this morning,” Williams said. “They tested him for [mononucleosis], strep [throat], everything comes up negative. … He won’t play tomorrow; we’ll have to wait and see after that.”

The 6-foot-9 sophomore, who is averaging 12.0 points and 7.6 rebounds, has started all but three games this season for the Heels. Williams benched him against Boston College and Pittsburgh, but he rejoined the starting lineup in their Feb. 18 loss at Duke.

Meeks’ absence could mean sophomore forward Isaiah Hicks gets thrust into the lineup at power forward and Brice Johnson moves to center. Hicks has started three games this season, including versus Boston College, against whom he scored a career-high 21 points.