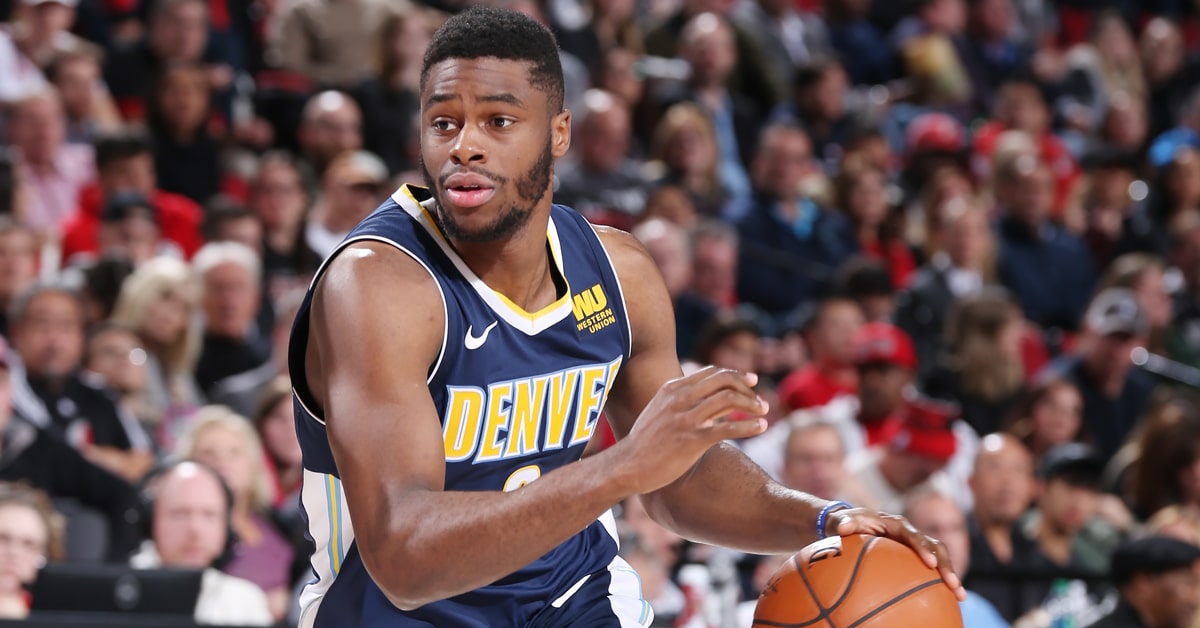 The Denver Nuggets were reportedly at the “goal line” in a potential trade for Eric Bledsoe.

According to ESPN’s Zach Lowe, Denver “almost certainly” would have included Emmanuel Mudiay and a first-round pick in the deal.

On the Nuggets and Nikola Jokic, trying to find their groove amid higher expectations: https://t.co/ierFnqJ0uV

The Nuggets were in the red zone — if not at the goal line — in talks with Phoenix for Eric Bledsoe, according to several league sources.

The deal would almost certainly have included Mudiay and a first-round pick.

Talks collapsed, and the Nuggets washed their hands of it.