Report: Odds ‘Not Great’ for Paul George Staying with Thunder 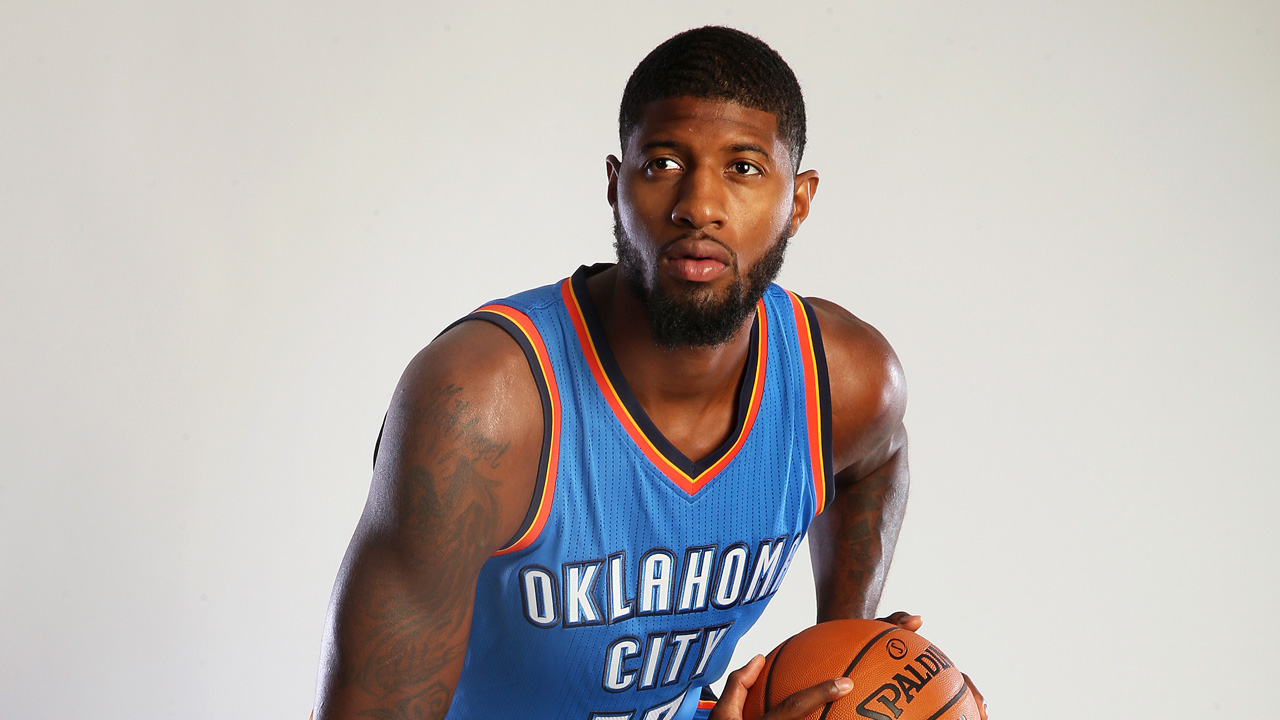 While Paul George is currently keeping his options open, the chances are reportedly slim that George will remain in OKC after next season.

According to Thunder beat writer Royce Young, the odds of PG re-signing are “not great,” especially if the Lakers manage to attract another star player.

What are the chances that Paul George stays in OKC?

“Not great, I don’t think that they’re great.

“Everyone is well-aware that he wants to come to Los Angeles. He’s got eyes on the Lakers.

“People close to Paul George have told me over and over again […] he wants to win.”