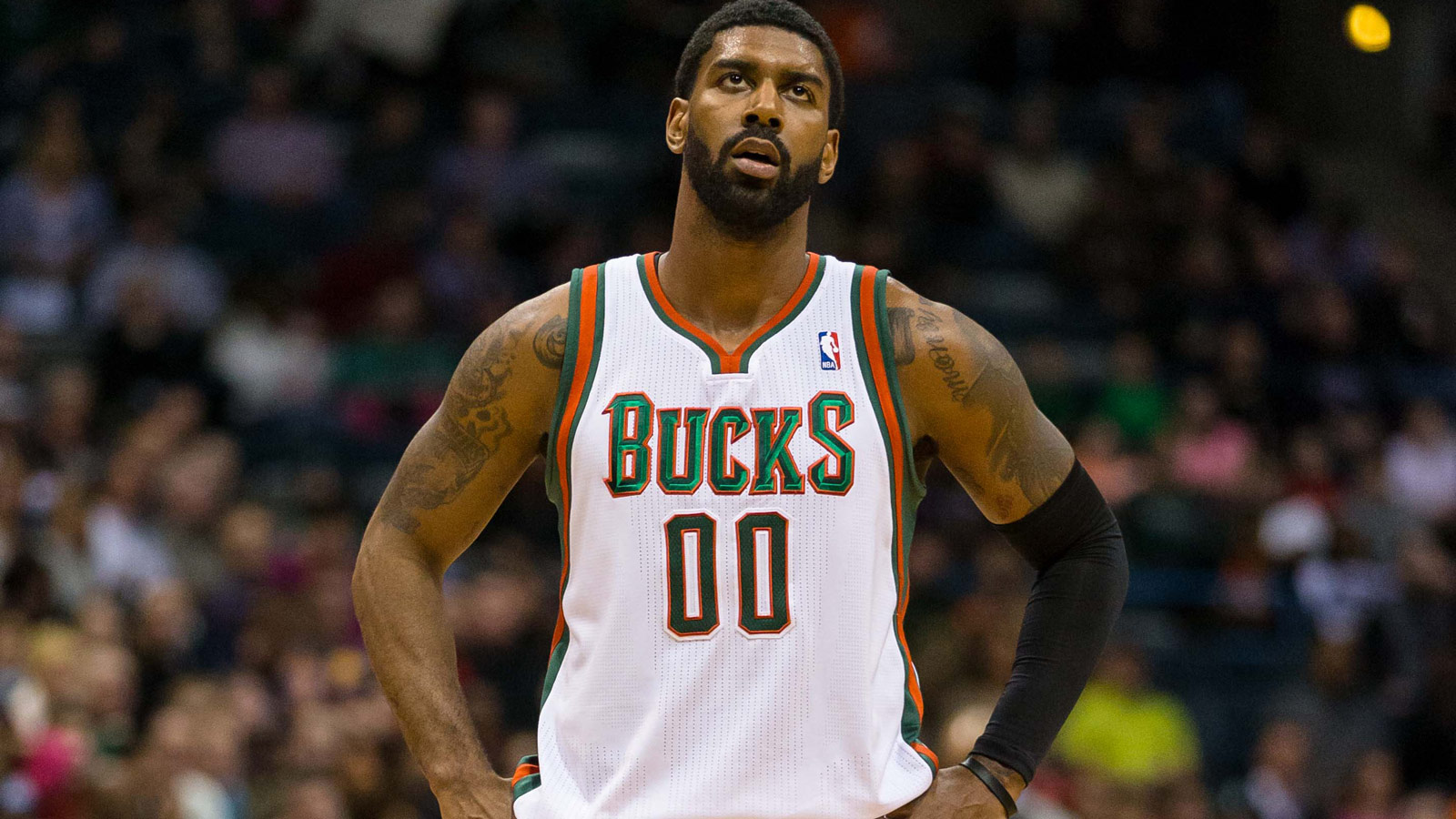 That’s all behind him now, the 26-year old Mayo says, and he’s ready to have a much better year.

New Bucks head coach Jason Kidd envisions Mayo — who played in only 11 games after Jan.25, and missed 17 of the team’s final 19 games — having a larger role this season.

“Last year is dead and buried,” Mayo said after practice at the Cousins Center. “You all can dig it up if you want. … It was a summer to get better. As a team we were really disappointed at having the worst record in the league and winning 15 games. Nobody wants to have a year like that again.”

Mayo weighed in at 208 pounds during physicals taken before the start of training camp, meaning he had trimmed at least 15 to 20 pounds from his weight at one stage last season.

“He’s 26, 27 (on Nov. 5),” Kidd said. “He’s young. He’s a big part of this team. He has the Milwaukee on the front (of his jersey) and that’s where it starts. He’s come in very positive, talking on defense and offensively. He’s making plays for his teammates.”