Mount Vernon HS has been known for producing high quality talent throughout the years, including Ben Gordon, Jonathan Mitchell, Jabari Hinds, and Kevin Jones. The school’s latest product, Isaiah Cousins, announced yesterday he wants to suit up for the Oklahoma Sooners in the fall. From the Tulsa World: “Cousins verbally committed to the Sooners after visiting Norman earlier this week. It was thought the 6-foot-4, 180-pounder might visit his other four final schools – Connecticut, Virginia Tech, Dayton and Xavier – and commit in April or May. But the frantic recruiting efforts of Lon Kruger and assistant Lew Hill (a Mount Vernon graduate himself) paid off, and Cousins committed. He can’t make it official until college basketball’s late signing period begins April 11. Cousins averaged 16 points as Mount Vernon’s point guard as a senior last season. He is listed as a 3-star shooting guard, however, by recruiting service Rivals. Cousins wasn’t even that until last fall, when he attracted the attention of scouts on the tournament circuit. Major conference schools soon followed suit. “I never had a player who became such a hot commodity,” Mount Vernon coach Bob Cimmino told the New York Post. “Usually it’s a gradual rise. It started in the fall when Tom Konchalski (New York-based publisher of High School Basketball Illustrated) rated him as a Big East player. Then he played like one. He’s correctly valued now.” 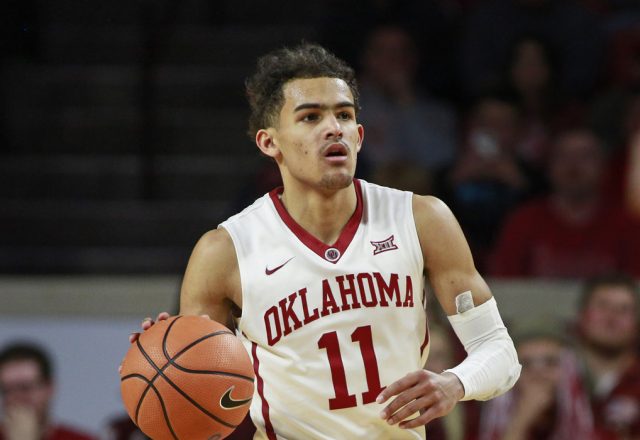 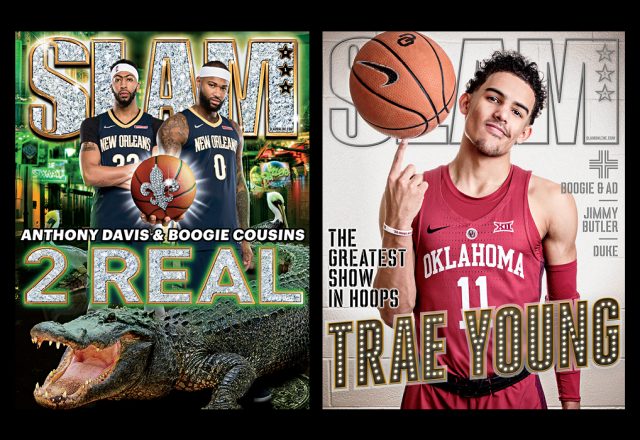 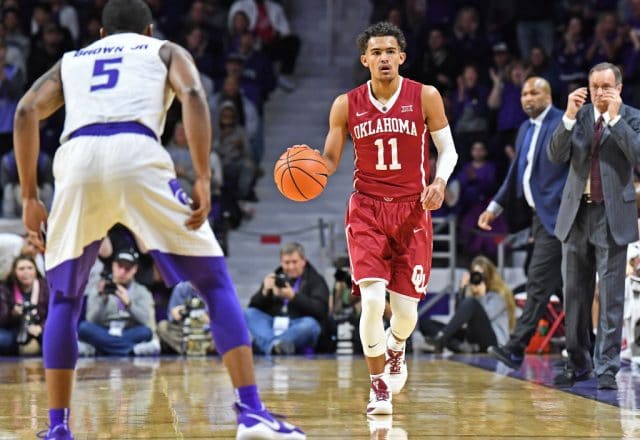 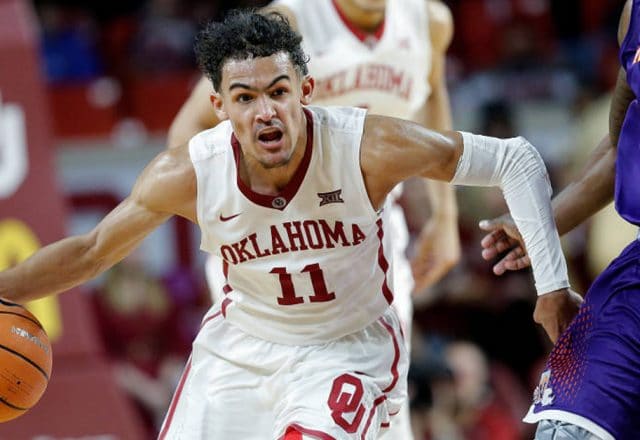 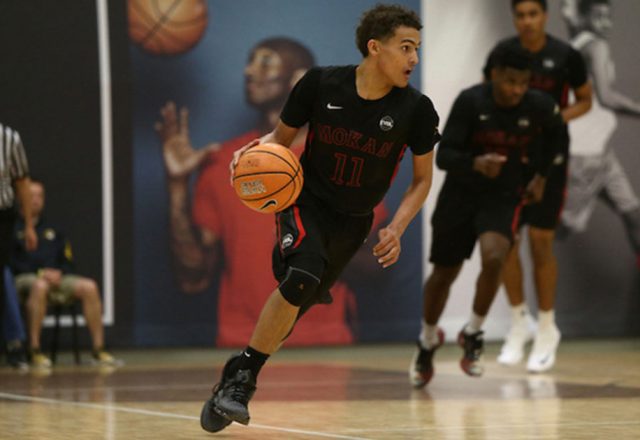