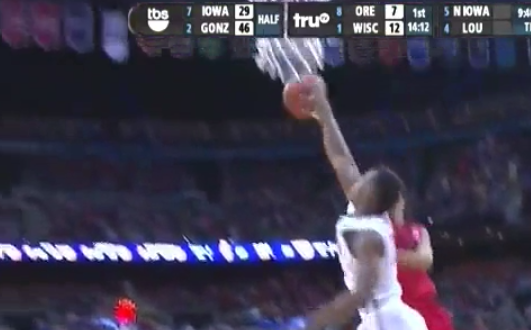 Oklahoma’s Buddy Hield showed why he was the Big 12’s Player of the Year during the Sooners’ 72-66 win over Dayton on Sunday. Hield dropped 15 points on the Flyers, dished out 5 assists, grabbed 3 rebounds and had a steal and a block. The blocked shot you see above was especially huge as he swatted away a layup attempt by Dayton’s Darrell Davis in the waning moments of the game. 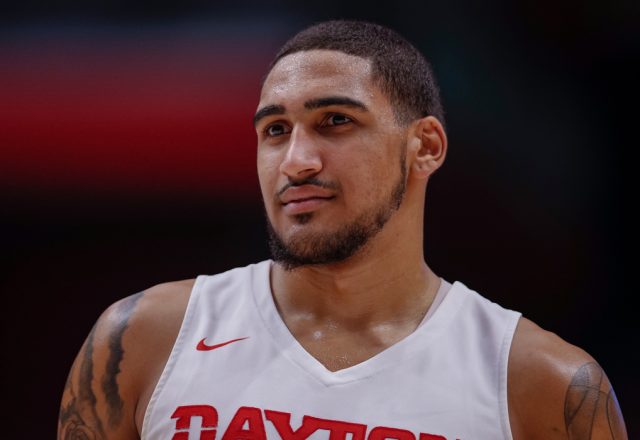