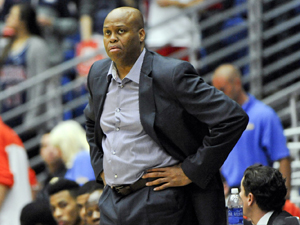 Oregon State has fired head basketball coach Craig Robinson after a 16-16 campaign in 2013-14.

Robinson, who is known for being First Lady Michelle Obama’s brother and President Barack Obama’s brother-in-law, failed to ever lead the Beavers to the NCAA Tournament or the NIT. The team did make the postseason this year, where it fell in the first round of College Basketball Invitational to Radford.

During his six years in Corvallis, Robinson accrued a 94-105 record. While that record isn’t exactly Hall of Fame worthy, he is the fourth winningest coach in school history.

“I want to thank Coach Robinson and his family for their contributions to Oregon State University,” said athletic director Bob De Carolis in a statement released by the school. “This was a difficult decision, but after further evaluation, I believe it is in the best interests of our student-athletes, our basketball program and our University.”

De Carolis had issued a letter on March 28 saying, “I’m looking forward to watching Coach Robinson continue to build our program. … I ask for your continued support of Beaver basketball.”

There is no word who Oregon State will target for its head coaching vacancy. 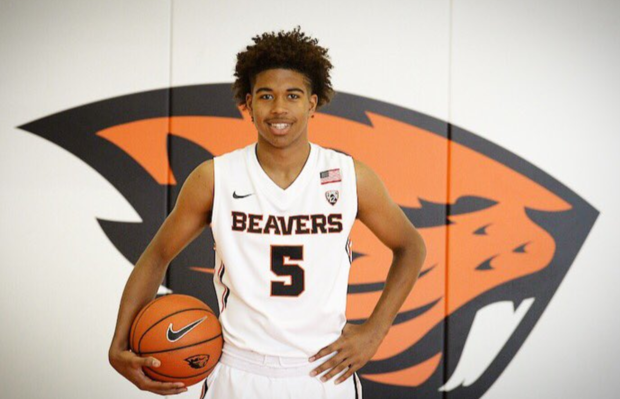 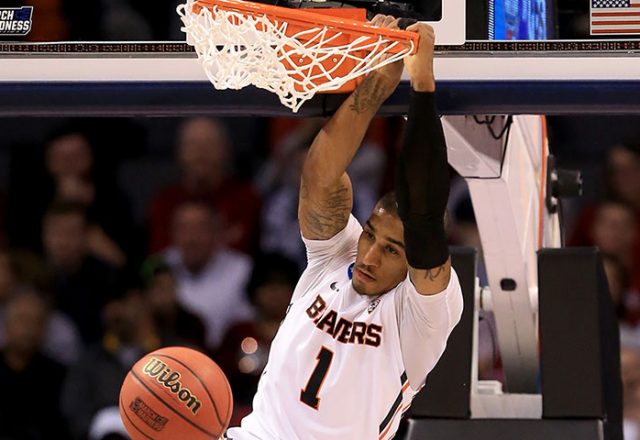 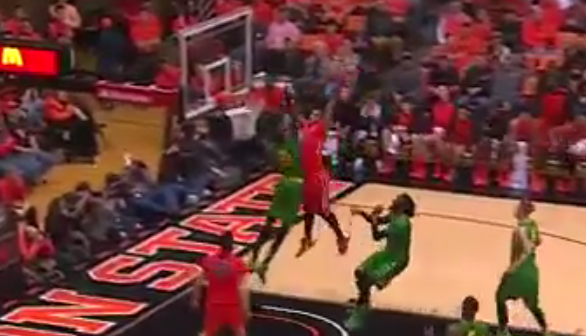 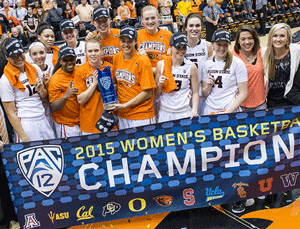 We Wanna Be Number 1 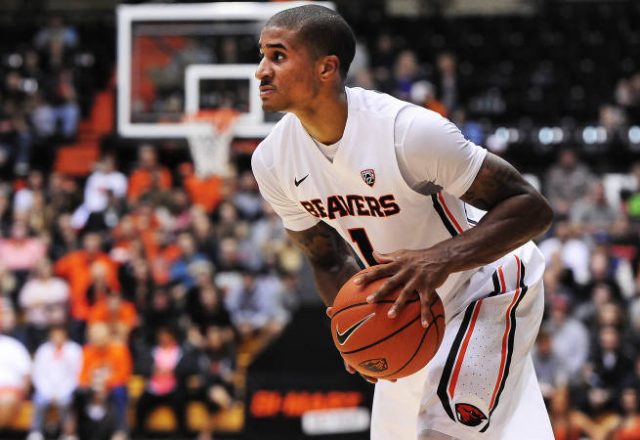 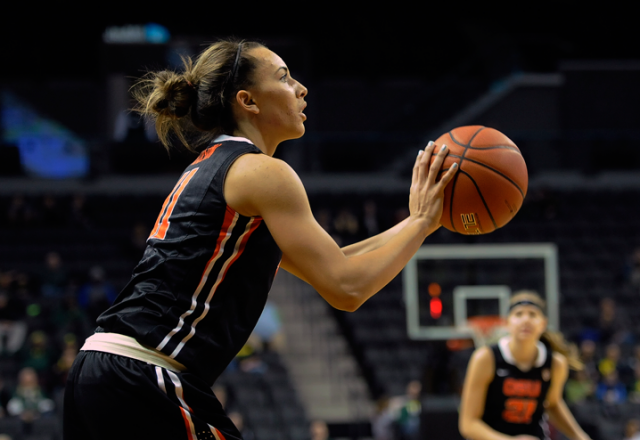