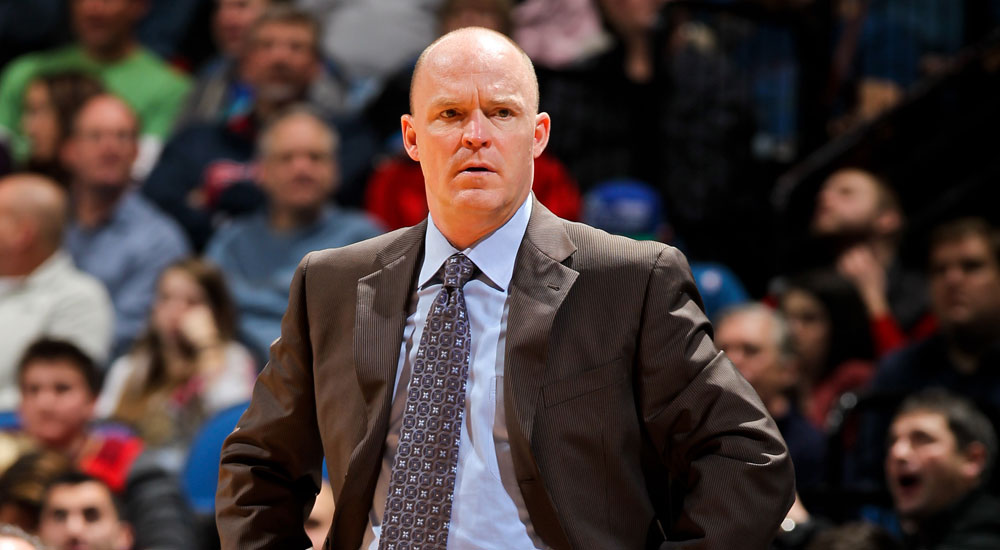 The Orlando Magic hired Scott Skiles as the team’s new head coach on Friday. In his introductory press conference, Skiles said he wants the Magic to be a top-five defensive team and to play at a quicker pace.

When asked about his relationship with Magic forward Tobias Harris, Skiles said, “We have a great relationship. I’m positive Tobias would say that as well.”

The deal is reportedly for four years. From the Magic:

ORLANDO – In the Orlando Magic’s extensive search for its next coach, Scott Skiles’ profile checked all of the boxes because he had been successful previously as a NBA head coach and he brought a distinct toughness and discipline in his persona.

Of course, it didn’t hurt that Skiles is also one of the most popular players in Magic history because of the grittiness and record-setting flair that he displayed while a part of the organization’s first teams more than two decades ago.

All of those factors – but nearly exclusively his head-coaching acumen – paved the way to General Manager Rob Hennigan naming Skiles as the Magic’s 12th head coach in franchise history on Friday. Skiles, 51, was the Magic’s pick because of his proven track record as coach and the belief that his demanding style will get the best out of the Magic’s blossoming young roster.