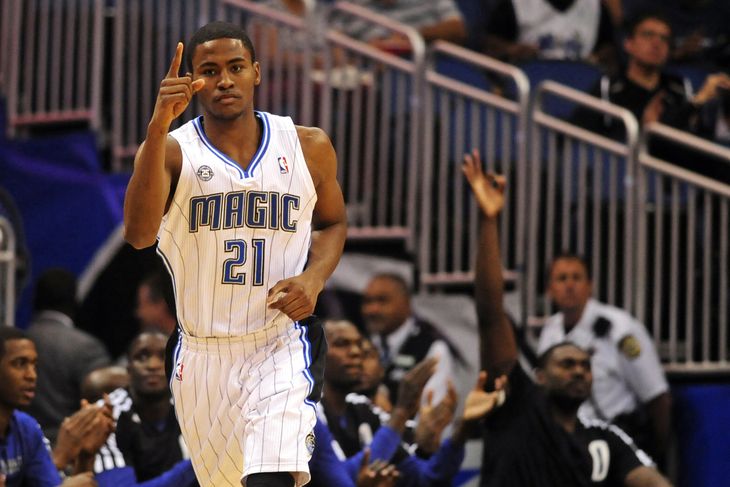 The Orlando Magic and Portland Trail Blazers completed a minor trade Sunday—Moe Harkless is off to Oregon in exchange for a future second-round pick, according to Yahoo! Sports.

Only 22 years old, Harkless is still a young player with upside and a sensible acquisition with little risk for the Blazers as general manager Neil Olshey reshapes the roster post-LaMarcus Aldridge and Wesley Matthews.

Harkless was the 15th overall pick in the 2012 NBA draft, but never fully met his potential in Orlando. […] Portland has a need at small forward and Harkless will get an opportunity with the Blazers.

Portland brings Harkless into a team that has added such young players as Mason Plumlee and Noah Vonleh in trades this summer. The Blazers signed Ed Davis, and Al-Farouq Aminu to go with All-Star point guard Damian Lillard, Meyers Leonard and C.J. McCollum.