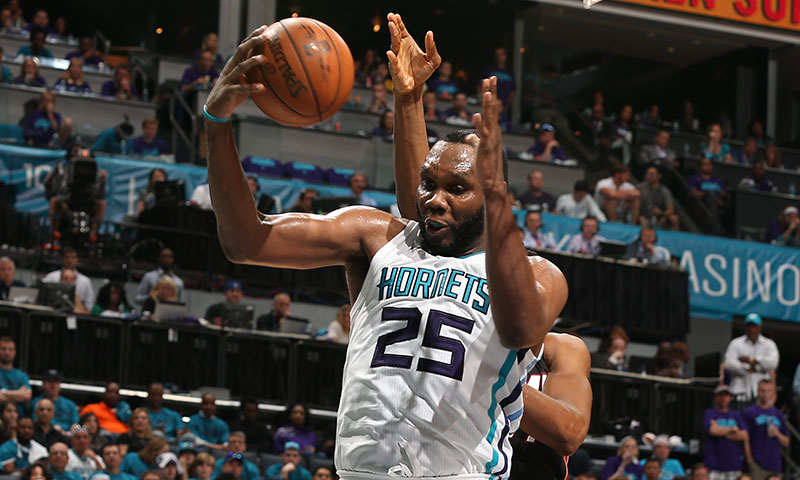 The Pacers continue to makeover their roster with the addition of free-agent big man Al Jefferson.

Big Al played the last three seasons in Charlotte, where he was named to the All-NBA Third-Team in 2014. Jefferson battled injuries last season and only suited up for 47 regular-season games. His 23.3 minutes per game was the lowest since the 2005-06 season.

Since hiring new head coach Nate McMillan, Indiana has traded for veterans Jeff Teague and Thaddeus Young. The addition of Jefferson is big for the team’s depth for next season.