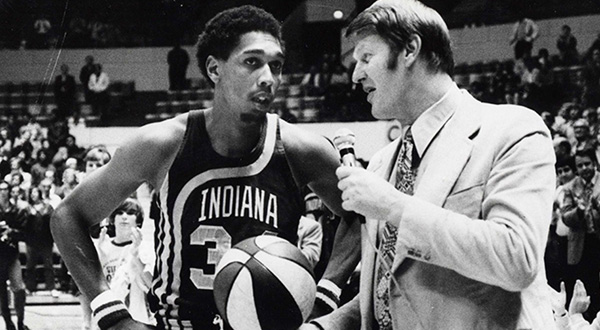 Hall of Famer Mel Daniels, who led the Pacers to three ABA titles in the early ’70s, died on Friday at the age of 71.

Daniels was a two-time MVP, four-time First-Team All-ABA, and the league’s all-time leader in rebounds.

Upon hearing news of Daniels’ passing, former teammates were quick to remember their genuine and caring friend. From the Indy Star:

On Friday afternoon as news spread of Daniels’ death, former teammates, who now live hundreds of miles apart, shared similar stories of an aggressive big man and a loving friend.

Indianapolis native Frank Kendrick admired Daniels during the days Kendrick worked as a Pacers ball boy and later when they were teammates in Baltimore.

“He may have been one of the best rebounders I’ve ever known,” Kendrick said. “I learned how to rebound from Mel.”

Jimmy Rayl spent only a few weeks with the Pacers during the 1968-69 season, the same year the team traded for Daniels, but found the reigning Rookie of the Year to be humble and approachable.

“He was a gentleman,” said Rayl, who lives in Kokomo. “You couldn’t find anybody who didn’t like Mel.” 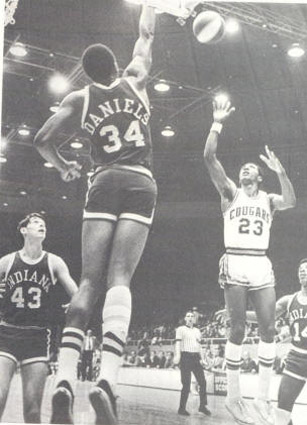