On a conference call on Monday morning, slightly more than 24 hours before the NBA is set to begin, the NBA and the Panini Group announced a multi-year extension of their exclusive trading card and sticker partnership.

“We’re very pleased to announce we’ll continue to be the exclusive manufacturer of NBA trading cards for many more years to come,” Mark Warsop, CEO of Panini America, said on the call.

Sal Larocca, NBA Executive Vice President Global Merchandising Group, echoed that statement and expounded on it. “What Panini has demonstrated to us,” said Larocca, “and what we currently think they will continue to demonstrate is the realization of bringing our trading card business to markets on a global basis.”

Kobe Bryant, one of a handful of NBA All-Stars with an exclusive deal with the trading card behemoth, took time during the call to express his happiness about the League’s continued partnership with Panini.

“My relationship with Panini goes back to when I was a kid in Italy,” Bryant said on the call. “And I think that the partnership they [have] with the NBA has been tremendous in terms of continuing to create awareness about Panini. Secondly, it’s just flat-out cool. As a kid you always want to be featured on trading cards, and here we are.”

Under the renewed partnership, the NBA and Panini’s foremost focus will be on placing product in worldwide markets, such as China.

“One of the primary business goals of the NBA is to take our merchandising business as far and as wide as we can on a worldwide basis,” said Larocca. “Panini certainly demonstrated the capacity to do that, and we felt that we would be once again be partnering with the company that gave us the best opportunity in the world to do that.”

Bryant, who has an “Anthology” set dedicated to him in every box of packets, is aware about the international push, for certain. But he’s also acutely aware of how children view trading cards.

“[My] kids are particularly into it ’cause they get to make fun of daddy’s afro,” Bryant, who also said he’s “trying to” get ready to play in the L.A. Lakers opener against the Mavericks on Tuesday night, laughs. “But for them, it’s just cool to have, pass around and share with their classmates.”

Said Warsop: “What we’ve always found is that what you can’t take away from children is that tangible feeling of opening the packet and the excitment of seeing which player falls out of the packet. You just can’t get that in the digital format.”

For continued updates on Panini’s relationship with the NBA, log onto The Knight’s Lance, the official blog of Panini America. 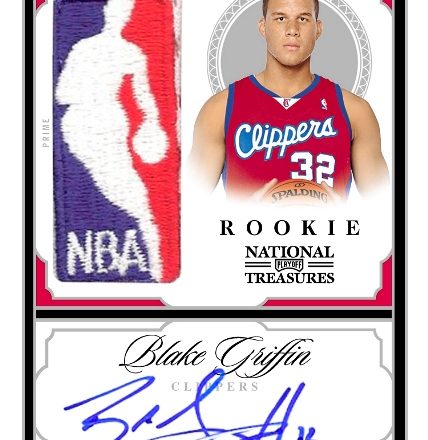 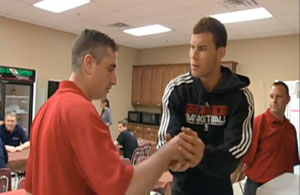 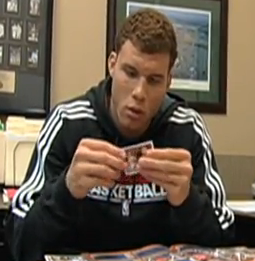 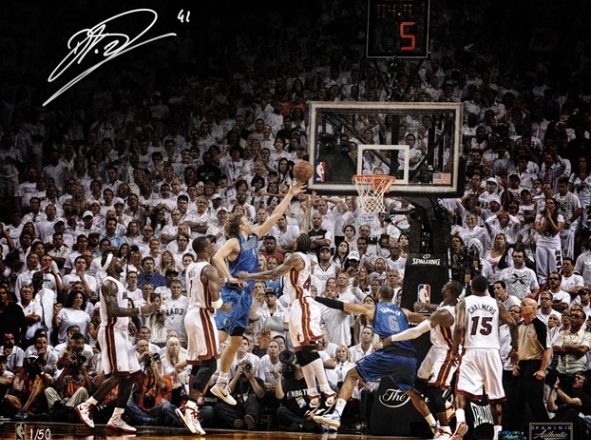