Pau Gasol to Ink 2-Year, $30 Million Deal With the Spurs 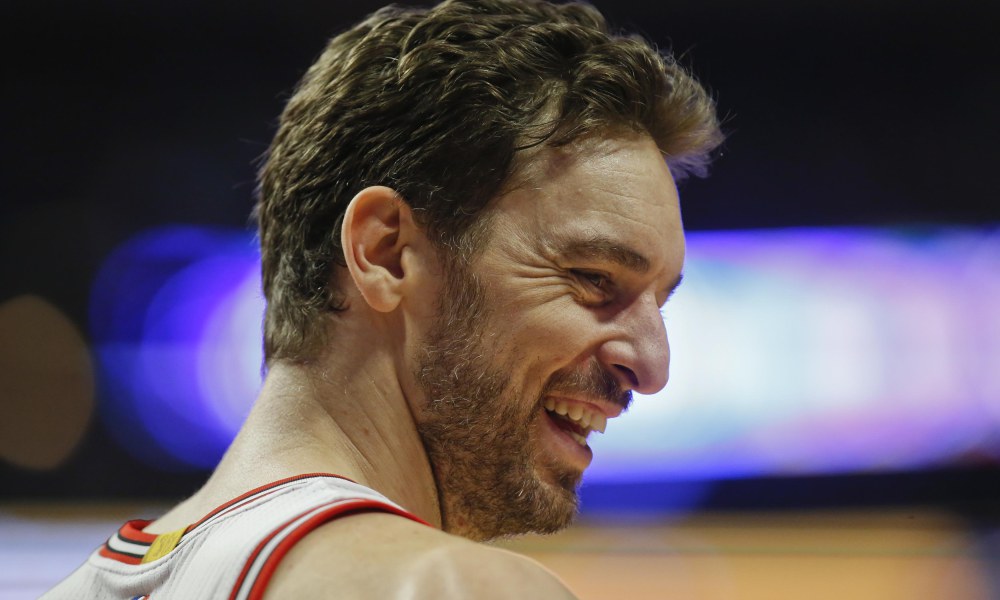 After many days of a lot of thinking, I've decided to join the @spurs!Looking forward to this new chapter with the best aspirations!

The pact includes a player option for the second season.

Gasol will have the ability to go back into free agency in the summer of 2017 — or re-sign to a larger deal with the Spurs.

For Gasol, the combo of Spurs talent, history, relationship with Pop was tough to overcome. Toronto, Portland were serious until end.

For the Spurs to complete the Gasol signing, they're working on a trade to move Boris Diaw, league sources tell @TheVertical.