Pau Gasol: ‘Now it Was the Right Time to Go to San Antonio’ 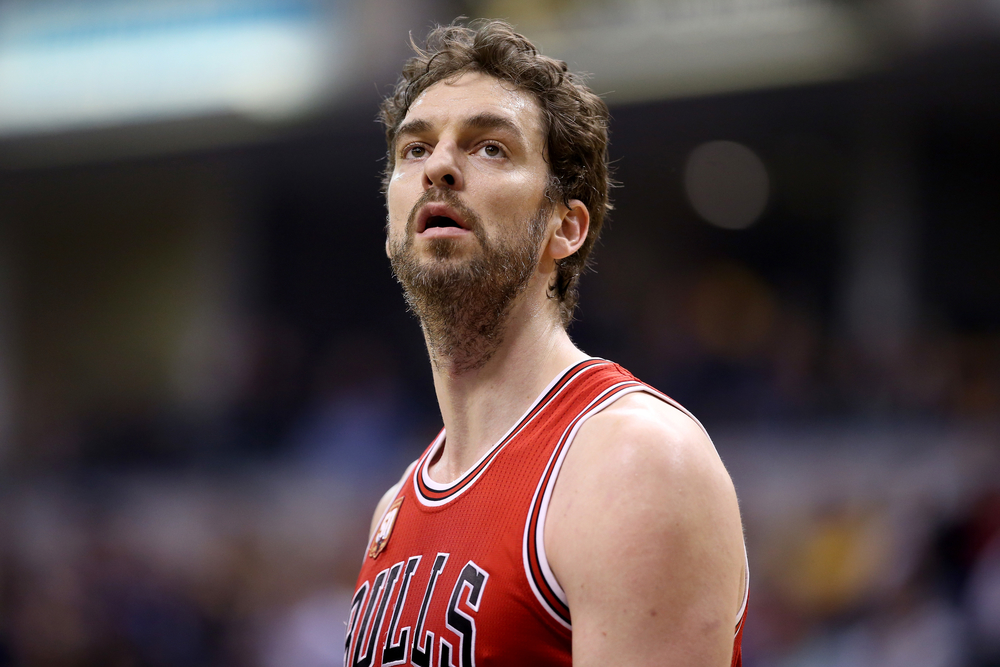 Two years ago, Pau Gasol said thanks, but no thanks to the Spurs.

The big fella finally relented this summer and made the move to San Antonio; he says this time it felt just right.

Pau Gasol says that two years ago he had declined a Spurs' offerhttps://t.co/9tRmTdpQFW pic.twitter.com/ZijGODr2j1

“Two years ago I declined the option of going to the Spurs. Now it was the right time to go to San Antonio”, explained the Spaniard: “Popovich has he told me that I will contribute a lot and along with LaMarcus Aldridge, without Tim Duncan any more, I will be one of the leaders of the team in the front line”.

For many years the idea of Gasol playing the final seasons of his career in Spain was a popular rumor in Europe, but now this is not happening: “While still playing in the NBA, my chances of returning to FC Barcelona are reduced. It’s a nice idea, but becoming less and less possible. My hope of playing for the national team remains the same, evaluating it year by year and analyzing how my body adapts to the workload.”