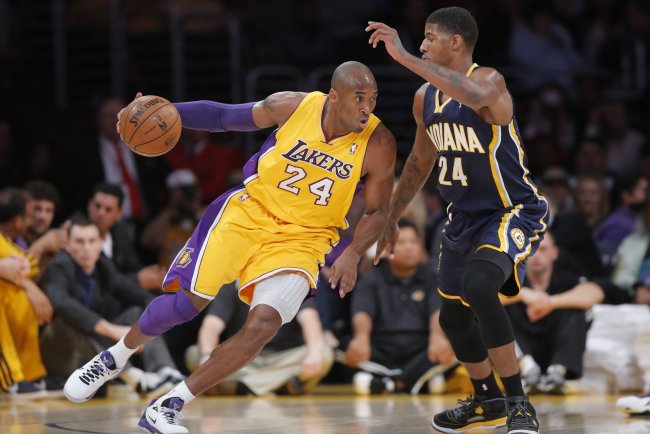 When the time came for Paul George to ink a contract extension last year, he acknowledged that should the Los Angeles Lakers come knocking, he’d have had a hard time turning down his boyhood idol Kobe Bryant.

PG eventually decided to stay in Indy instead of relocating back home to Cali, and wisely took the Pacers’ dollars (doing anything else wouldn’t have made business sense.)

A wildly speculative story came out recently from ESPN, alleging that basically no free agent NBA stars want to play alongside Kobe anymore, something George called BS on:

Now how crazy does that Kobe story sound to you ? #MediaReachingAgain