Paul George Fined $15K for Blasting Refs and the NBA 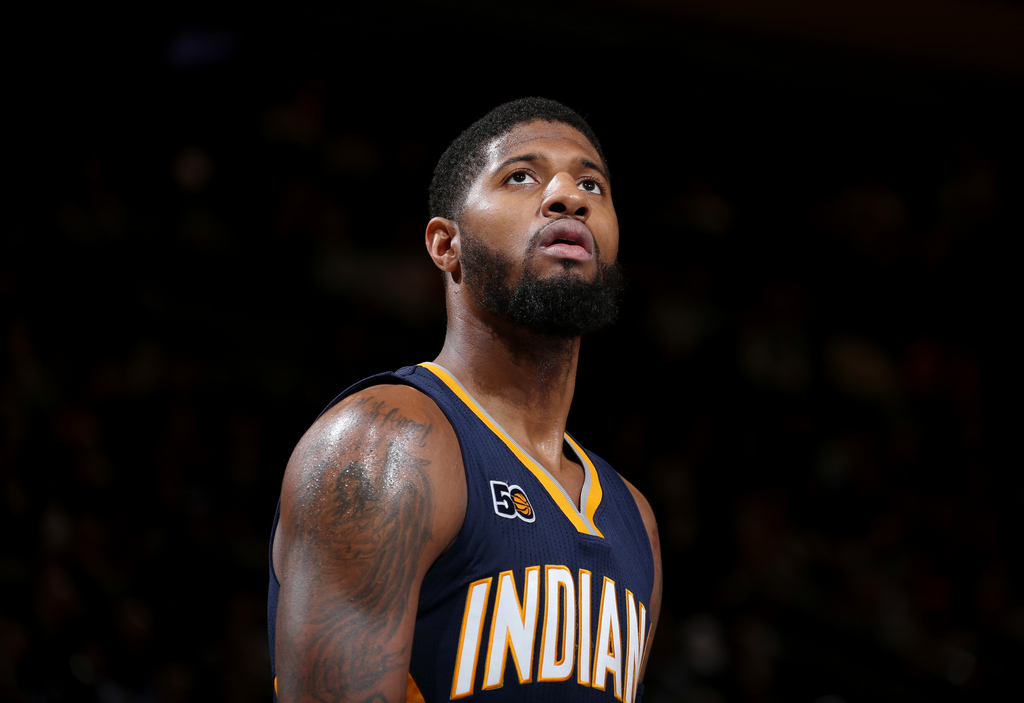 The NBA slapped Paul George with a $15,000 fine for publicly criticizing refs, and gave Indiana Pacers head coach Nate McMillan a $10K fine for the same reason, it was announced Wednesday.

Following a Boxing Day loss to the Chicago Bulls, George fumed that the Pacers are the “little brother” of the League.

(Pacers big man Myles Turner took to Twitter to complain about the officiating Wednesday night following a 111-105 loss to the Washington Wizards.)

“It’s unreal when the opposing player even says ‘damn that’s an awful call’ on more than 1 occasion as they are shooting their free throws.”

Turner later deleted the Tweet and said, “Not making excuses for our lack of wins, but it’s frustrating none the less I’m with PG on this one as a good teammate should be.”

“Call it fair,” McMillan said Monday. “I’m not talking about superstar treatment. … (That’s) the way (the Bulls) play (George). He’s not getting any – any – calls. I think it’s ridiculous that he plays 39 minutes and shoots one free throw.”