Paul George Frustrated With Lack of Communication at Trade Deadline 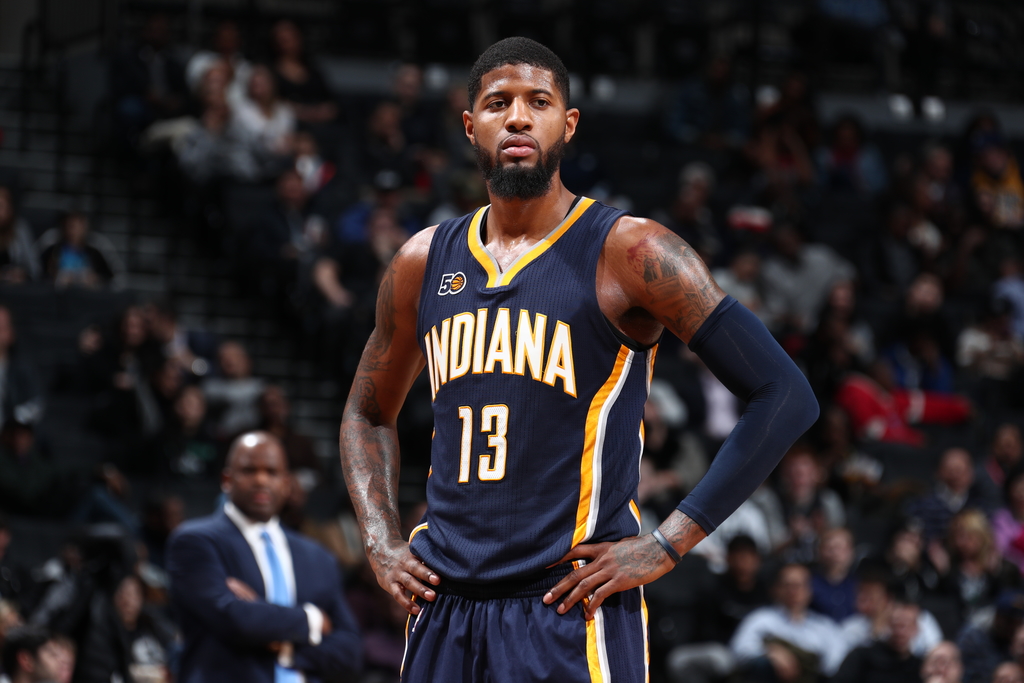 The lead-up to Thursday’s 3:00 p.m. trade deadline was a “dark moment of uncertainty” for Paul George.

The All-Star forward grew frustrated with the Pacers front-office‘s lack of communication.

George says he’s happy that he remains a Pacers for now.

“I was kind of on the ropes just like you guys were on what was about to happen,” George said of his emotions before the deadline. “It was kind of a dark moment of uncertainty and that was the frustrating part. You want me to be your guy here, I thought I would have been in the loop a little more on that.”

“Just realistically, we have to keep improving,” George said. “We’ve got to keep getting better. We’ve got to know who’s going to be helpful going forward and who we’re building around. That’s the only thing we can take away from these next 25 games. We can’t go into the second half or go into it next season with any mediocrity. We’ve got to just improve. That’s what it comes down to.”

When asked if he felt relief to stay in Indiana, George said it was better for everyone else in the franchise to put the trade deadline and the rumors behind them. George then said he wasn’t concerned about his future. […] “At the end of the day, I’m in a good situation,” he said. “We’ve got to work with what we’ve got.”